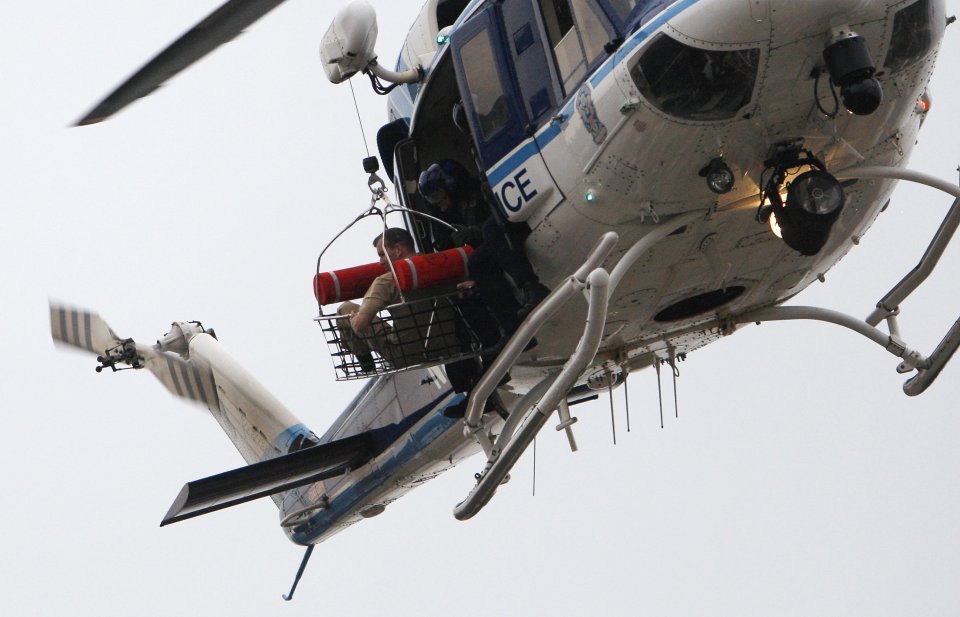 Our thoughts and prayers are with those who suffered because of yesterday’s attack at the Navy Yard. The Associated Press has profiles of some of the casualties, decent people who went to work yesterday to have their lives taken by a monster.

While the rampage was still in progress, the president of the United States delivered a campaign-style talk taking credit for what he seems to think is a respectable recovery and attacking Republicans. This was not America at her best. I hate to say that because these tragedies in the past have had a way of drawing us together, reminding us that we are one people.

A subcontractor for whom Aaron Alexis, the killer, was going to work, is quoted by Reuters saying that Alexis had “secret clearance” to work on military projects. He was to work on a Navy-Marines project. If this is true, it is horrifying:

[Thomas Hoshko, CEO of the firm that had hired Alexis as a contractor] said he was unaware of any issues with misconduct involving Alexis or any possible grievance that could have led to the shooting.

I am hesitant about getting into “issues” revolving around Alexis in the wake of the terrible suffering of today. But Paul Mirengoff of Power Line addresses one that should sooner or later come up: Why didn't  Alexis at the very least have a record that would have alerted Hoshko to problems? Why, a more important question, wasn't he behind bars? It appears that she should have been. Instead, an employer didn’t even know about Alexis' serious misconduct.

I’ll quote Mirengoff at some length:

We often hear from the left that our criminal justice system is broken. Part of what the left, including our Attorney General, means by this is that too many people are in jail, especially too many Blacks.

I take no position in this post about that claim. But in the case of Aaron Alexis — the Navy Yard mass murderer — it looks like the criminal justice system’s breakdown consists of its failure to incarcerate.

According to reports, Alexis was arrested in Seattle in 2004 for shooting out the tires of a parked car. Apparently, he did so in a rage because he felt two construction workers had disrespected him.

The Seattle police said today that it referred Alexis’ case to the Seattle Municipal Court for charges of property damage and discharge of a firearm. But there’s no indication that Alexis was ever prosecuted. And a spokesperson for the Seattle City Attorney’s Office claims that it never received the report from police and so did not review the matter for possible charges.

If Alexis had been prosecuted and convicted, I don’t know that he would have gone to jail. But in a healthy, properly functioning society, he would have served time. And he certainly wouldn’t have walked due to faulty paperwork.

But let’s take Alexis’ situation one step further. If Alexis been convicted of discharging a firearm in public, prospective employers who conduct background checks (including, presumably, the Navy) would likely have learned of the conviction. Given the obvious threat posed by someone who shoots guns at cars because he feels disrespected, rational employers would have refused to hire Alexis.

But the civil rights community and the EEOC are inclined to sue employers whose criminal background check policies exclude black applicants in disproportionate numbers, which most such policies do. As an African-American, Alexis could have been a plaintiff in a private suit or a claimant in a government suit.