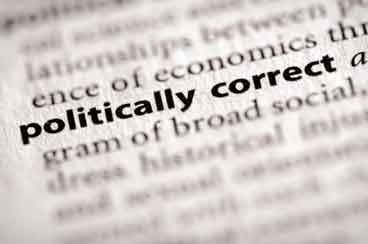 Can we all just agree that we oppose female genital mutilation? Not so fast:

A Londoner who suffered female genital mutilation has warned that political correctness is hampering the fight to stamp it out after asking people to sign a fake petition in its favour.

Leyla Hussein, 32, said many were scared to speak out against FGM because they were worried about criticising another culture.

She decided to conduct an experiment to see “how crazy political correctness has become” but was left in tears by the end.

Approaching shoppers with the petition supporting FGM, she told them she wanted to protect her  “culture, traditions and rights”.

In only 30 minutes 19 people signed it with some saying they believed FGM was wrong but because it was part of Ms Hussein’s culture they would add their names. Only one person refused to sign.

People who relentlessly criticize their own western culture refuse to oppose a brutal, dehumanizing custom in another culture? I would be inclined to say this is because of fear. But I fear it’s something worse: We no longer appreciate the achievements of our own culture and, closely related, we’ve lost the ability to make value judgments.