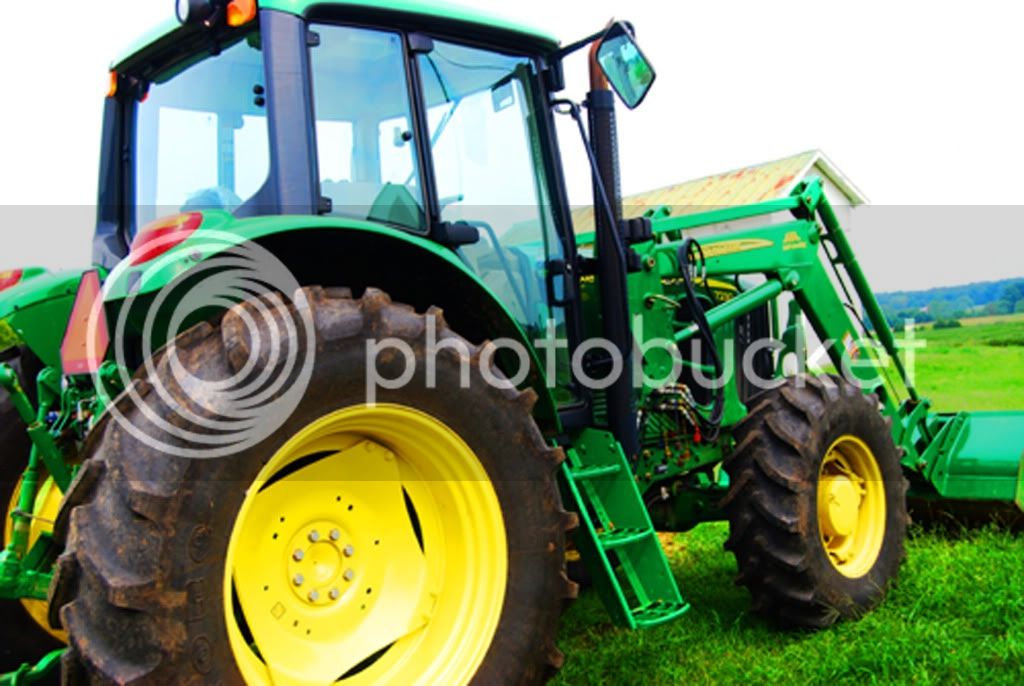 This past October, I spoke on panel on GMO food hosted by the Heritage Foundation. Specifically, I addressed how activists often target mothers in their efforts to make genetically engineered food (commonly called GMOs) seem more dangerous than non-GMO food. I also made the point that activist aren't really interested in providing consumers more information about GMOs–the argument activists use when they push for GMO labels. The real goal is the destruction of the biotech industry—death via a thousand regulations. Consider these quotes from some of the leading anti-GMO voices:

•    This isn't about freedom of choice.  It's about destroying biotechnology and getting it off the shelves. –Bruce Chassy, Assoc. Director, University of Illinois Biotechnology Center.

•    If these products all have to be labeled, who is going to put it on the market? It’s a big risk for food companies and for retailers because they run the risk that the clients don't take the product. The market rejections and the consumer rejections plus the labeling laws will make sure that GMOs will not enter in Europe. –Geert Ritsema, Friends of the Earth Europe

•    Personally, I believe GM foods must be banned entirely, but labeling is the most efficient way to achieve this. Since 85% of the public will refuse to buy foods they know to be genetically modified, this will effectively eliminate them from the market just the way it was done in Europe. –Joseph Mercola

What if this actually happened? What if the activists succeeded in creating so much fear, confusion and hysteria about GMOs that the industry and the individual scientists who work to improve agricultural practices simply gave up, closed shop, stopped the promising and groundbreaking research and development into plant and seed modification. How would that impact the average consumer?

GMO Answers–a great website if you have questions and want real (not hysterical "AHHHH, FRANKENFOOD, IT'LL KILL YOU!) information on GMOs—answers the question: How much more would food cost if GMOs were not used?

There are a lot of factors that would influence the cost impact of eliminating GMOs. In fact, this is the topic of a 2010 study by Graham Brooks, Tun-Hsiang (Edward) Yu, Simla Tokgoz and Amani Elobeid from the Center for Agriculture and Rural Development at Iowa State University. Following is an excerpt from this research that addresses your question.

“…The analysis suggests that world prices of corn, soybeans and canola would probably be, respectively, 5.8%, 9.6% and 3.8% higher, on average, than 2007 baseline levels if this technology was no longer available to farmers. Prices of key derivatives of soybeans (meal and oil) would also be between 5% and 9% higher, with rapeseed meal and oil prices being about 4% higher than baseline levels. World prices of related cereals and oilseeds would also be expected to be higher by 3% to 4%.

The effect of no longer using the current widely used biotech traits in the corn, soybean and canola sectors would probably impact negatively on both the global supply and utilization of these crops, their derivatives and related markets for grain and oilseeds. The modelling suggests that average global yields would fall for corn, soybeans and canola and despite some likely “compensating” additional plantings of these three crops, there would be a net fall in global production of the three crops of 14 million tonnes.

Global trade and consumption of these crops/derivatives would also be expected to fall. The production and consumption of other grains such as wheat, barley and sorghum and oilseeds, notably sunflower, would also be affected. Overall, net production of grains and oilseeds (and derivatives) would fall by 17.7 million tonnes and global consumption would fall by 15.4 million tonnes. The cost of consumption would also increase by $20 billion (3.6%) relative to the total cost of consumption of the (higher) biotechinclusivelevel of world consumption. The impacts identified in this analysis are, however, probably conservative, reflecting the limitations of the methodology used. In particular, the limited research conducted to date into the impact of the cost-reducing effect of biotechnology (notably in herbicidetolerant soybeans) on prices suggests that the price effects identified in this paper represent only part of the total price impact of the technology.”

So what does this mean to the average consumer? What does a fall in agriculture production and billions of dollars in higher costs of consumption mean to the average mom standing in the check out line at the grocery store? Well, it means higher prices for her child's favorite fruit and after school snack, her husband's favorite morning cereal, even fido's grain-filled dog food.  It's simple economics: higher production costs coupled with lower yield means less yet higher priced food on store shelves.  Do you want a future of fewer yet more expensive food choices?

More importantly, during the next 40 years, global population is expected to increase by 2 billion people. That means by 2050, earth will be home to nine billion hungry people. Feeding all these people will require increased agricultural productivity and innovation. The Food and Agricultural Organization (FAO) projects (emphasis mine) "food and feed production will need to increase by 70 percent by 2050 to meet the world’s food needs.  Baseline projections of the FAO indicate that the world should be able to meet the food and feed demand in 2050.  It can be done with realistic rates of land use, water use and yield increases although there will be challenges along the way.  However, researchers at the University of Minnesota project that food demand will double by 2050."  Check out this page for some good charts on this issue.

It's important that moms – the demographic most often targeted by the anti-GMO activists — understand that the loss of biotechnology is an issue that will impact not just their bottom line but perhaps even the lives of their children and grandchildren and the generations to come after that.  If we care about the planet, our children and the lives of others, we need to understand that biotechnology offers us a chance to increase crop yields in a safe and sustainable way.