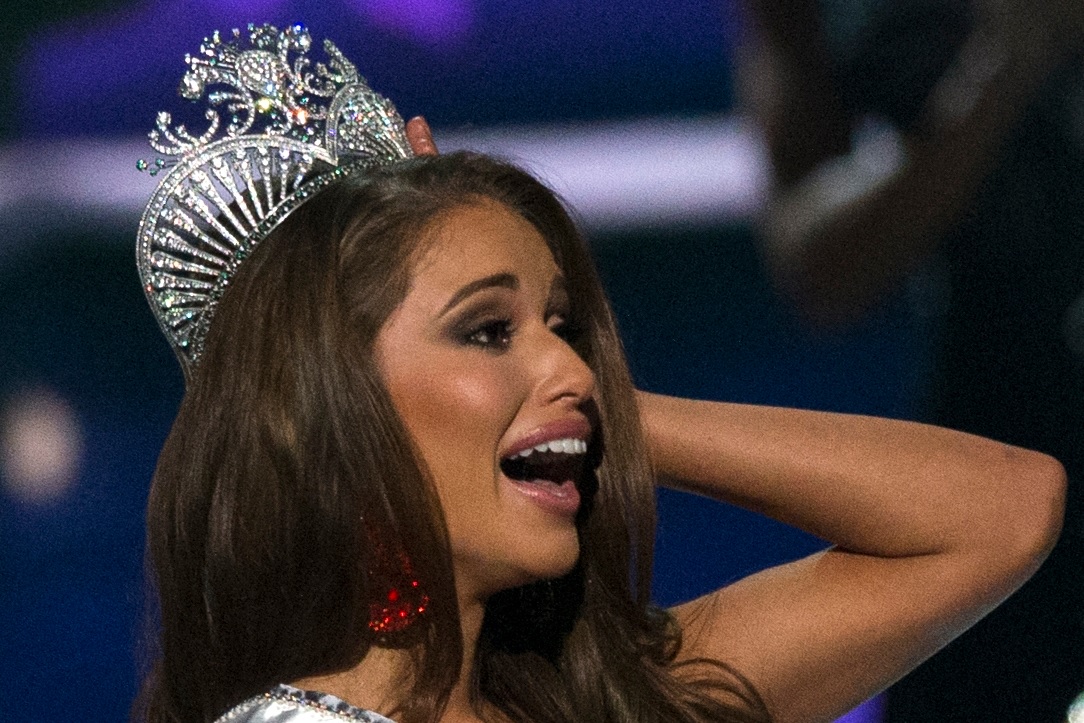 Miss USA Was Right About Self Defense and Rape

Miss USA winner Nia Sanchez recently emblazoned social media, with feminist writers widely criticizing her for suggesting that, given the frequency of rape on campus, we should urge women to learn to defend themselves.

In today’s New York Post, I look at what the empirical evidence says about sexual assault and self-defense. Turns out, Miss USA was on to something important:

Criminologists Gary Klek of Florida State University and Jongyeon Tark of Hannam recently published one of the most comprehensive studies ever of women resisting sexual assault.

Their findings were remarkable. When women fought back, tried to escape or otherwise defended themselves, the attacker completed the rape only 19.1 percent of the time, compared with 88.1 percent when the victims didn’t resist.

And women who fought back usually did not “provoke” the rapist into becoming more violent and inflicting further injury.

Finally, most of the victims who successfully fought off a rapist didn’t use a weapon, which suggests that the self-defense skills Miss USA endorsed are very effective.

Klek and Tark (and Sanchez) aren’t the only ones saying this, either.

A 2010 study in the journal Crime & Delinquency found that when victims fought back, it cut the odds of a completed rape by up to 92 percent.

A report in Pediatrics this spring found that Nairobi teens with even limited self-defense training later experienced fewer sexual assaults than their peers — and were more likely to report any that had occurred.

You can read the whole thing here.

— Jillian Kay Melchior writes for National Review as a Thomas L. Rhodes Fellow for the Franklin Center. She is also a senior fellow at the Independent Women’s Forum.