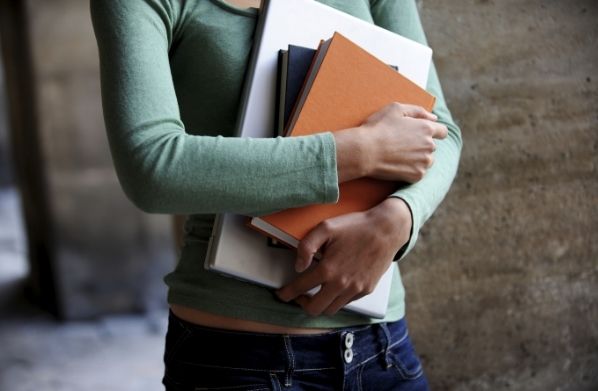 Campus Rape Culture: Another Issue on Which the Obama Administration May Be Failing to Get Its Point Across

Campus sexual assault may be the latest issue on which the Obama administration is failing to get across its perspective.

Based on the dubious statistic that one in five women on campus is a victim of sexual assault, the Obama administration has promoted the idea that there is a “rape culture” on campus.

We regard any allegation of rape on campus as a serious matter that must be thoroughly investigated and, if proven, punished to the full extent of the law. But the administration has positioned itself as the supposed protector of women and asked campus authorities to adjudicate these charges using a “preponderance of evidence” formula that erodes the accused person’s right to a defense.

We’d say that the police and law enforcement and the courts are better able to handle these allegations. Based on a new poll by YouGov/Huffington Post we may be closer to the general public than the Obama administration.

Asked who can be trusted to handle sexual assault accusations, 37 percent of respondents said the police and law enforcement, while only 17 percent said the campus authorities. The big winner on this particular questions was nonprofits that counsel people who claim they have been sexually assaulted—51 percent of respondents trust such organizations.

Greta van Susteren’s Gretawire nline polls are hardly scientific. But the results of one on the issue of campus sexual assault are nonetheless interesting. Police should handle these allegations, according to 94.34 percent (2, 815) respondents, while the college authorities should first review the accusations according to only 5.66 (169) respondents.

Stop Abusive and Violent Environments, an activist group, commissioned a telephone poll on Affirmative Consent. Affirmative consent dictates that consent must be ongoing and clear throughout the sexual encounter.

Survey takers were asked whether the government should have the “authority to determine how partners give their consent to sex.” An overwhelming majority—85 percent—answered “No.”

“The message comes through loud and clear — Americans place little faith in the ability of campus disciplinary committees to handle complicated sex assault cases,” said SAVE spokesperson Sheryle Hutter. “We need to reform the current system which is shortchanging both victims and the accused.”

Sexual accusations are difficult and painful to investigate and explore. But the Obama administration guidelines try to simplify the process by presuming guilt and stacking the deck against the accused. This is tempting when an ugly crime like rape is alleged, but we must resist the temptation to convict without due process and to hand these cases over to college tribunals that may be susceptible to the wishes of the federal government rather than the ideals of justice.

It does seem that the Obama administration is failing to make its point that justice must be subverted. The “rape culture” was a talking point for the administration in its promotion of the “war on women,” which the public seems to be no longer buying so unquestioningly.

If Schools Don’t Open in the Fall, Funding Should Follow the Child