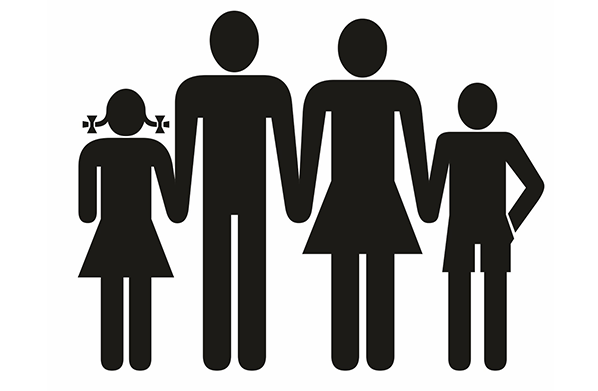 The Decline of the Working Class Family

The Manhattan Institute’s Kay Hymowitz, one of the foremost thinkers on the state of marriage today, has a must-read review in today’s Wall Street Journal of Johns Hopkins sociologist Andrew Cherlin’s new book “Labor’s Love Lost.”

The bad news for the family, as Hymowitz points out, is that “women without college degrees now delay marriage but not childbirth, and working-class families resemble those of the inner city poor.”

Marriage today, Mr. Cherlin notes, has been redefined as a capstone of middle-class young adulthood, one that is only tangentially related to raising children. For groups below the middle class, a capstone marriage seems unreachable. As one unmarried father tells a researcher: “You need to have way better reasons than having a kid to get married.”

Mr. Cherlin is less than convincing when he tries to affix the blame for the cultural shift. Relying on gender theory more than the anthropological record, he blames working-class men for confining women in a domestic prison and failing to help with the children—thus making marriage an unappealing option to women whether prospective husbands have a job or not. But the charge feels much too severe. Female responsibility for young children has been near-universal for much of human history. Except in some elite homes in the West, the expectation of mother-based child care is still broadly in place, most obviously among single mothers.

In previous generations, working-class men went off to dull or dangerous jobs—not to mention battlefields—because they were seeped in a culture of duty, not because they wanted to show their macho cred. Today they are in thrall to “expressive individualism,” a trend that Mr. Cherlin greets hopefully because, he says, men will be “freer to be loving, nurturing figures in the lives of their partners and children.” That is unlikely when the conditions of today’s competitive labor market demand the sort of grit and self-discipline that Mr. Cherlin and so many other scholars reject in the name of gender justice.

These 15 Mall Stores Will Pay Workers During Coronavirus Closures