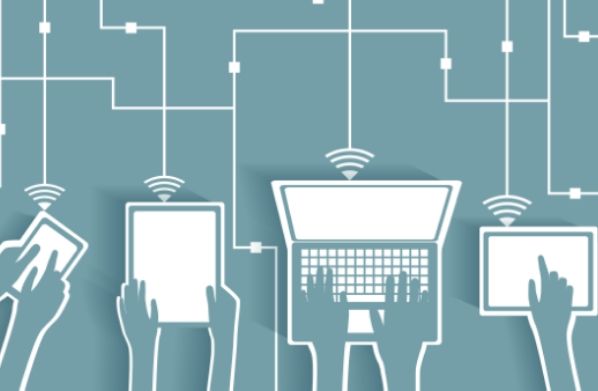 As we reported yesterday, the Federal Communications Commissioner (FCC) Ajit Pai announced his plan to hand overnight authority over broadband service providers back to the Federal Trade Commission (FTC).

In a speech yesterday, Pai made it clear that high-speed internet service should no longer be treated like a public utility and thereby be forced to follow overreaching rules. The key action will be to roll back the reclassification of internet service providers (ISPs) like Comcast and Verizon as utilities under Title II of the Communications Act. This classification allowed the FCC to prohibit broadband providers from blocking or throttling web traffic and allowing them to charge customers for priority access.

Pai’s speech explained why an unfettered free market allowed the internet to develop as it has and why that principle should continue to be upheld. Giving credit to the Clinton Administration and Republican Congress in the mid-90s for the “landmark” Telecommunications Act of 1996, Pai highlighted that the FCC respected that principle and “adopted a light-touch regulatory Framework.” That changed two years ago with the imposition of “heavy-handed” outdated regulations.

The effects were clear and expected as he explained:

Two years ago, I warned that we were making a serious mistake.  Most importantly, I said that Title II regulation would reduce investment in broadband infrastructure.  It’s basic economics: The more heavily you regulate something, the less of it you’re likely to get.

So what happened after the Commission adopted Title II?  Sure enough, infrastructure investment declined.  Among our nation’s 12 largest Internet service providers, domestic broadband capital expenditures decreased by 5.6% percent, or $3.6 billion, between 2014 and 2016, the first two years of the Title II era.  This decline is extremely unusual.  It is the first time that such investment has declined outside of a recession in the Internet era.

The three-member FCC will vote on the proposal to roll back the rules, but there will be a lengthy public comment period on the plan with a final vote potentially later this year.

Not surprisingly, the response to a roll back President Obama’s telecommunications legacy has sparked intense backlash from consumer groups and the tech industry – particularly websites that get a lot of traffic and provide content like videos and movies. The New York Times reports:

“It would put consumers at the mercy of phone and cable companies,” said Craig Aaron, president of the consumer advocacy group Free Press. “In a fantasy world, all would be fine with a pinkie swear not to interrupt pathways and portals to the internet despite a history of doing that.”

About 800 tech start-ups and investors, organized by the Silicon Valley incubator Y Combinator and the San Francisco policy advocacy group Engine, protested the unwinding of net neutrality in a letter sent to Mr. Pai on Wednesday.

So far, Google and Netflix, the most vocal proponents of net neutrality in previous years, have not spoken individually about Mr. Pai’s proposal. Speaking through their trade group, the Internet Association, they said the broadband and net neutrality rules should stay intact.

The net neutrality reversal is a welcome development after the power grab by the previous Obama-appointed FCC chairman. Treating high-speed internet access as a utility was the wrong approach that opened the door to added government overreach.