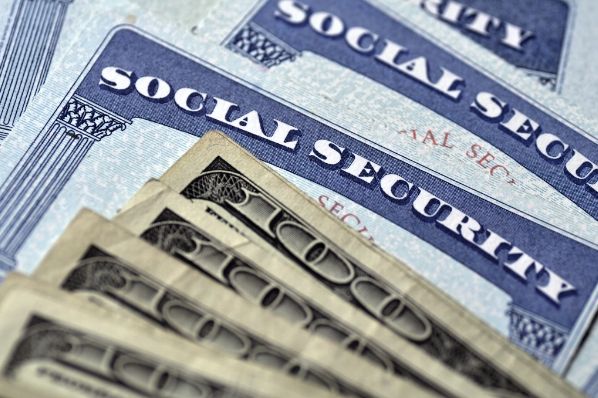 Not Even Death Stops a Government Check

You don’t have to be breathing to receive a governemnt benefit check according to new analysis of the Social Security Administration’s (SSA) rolls. SSA paid out $171 million in improper payments and in most of the cases, the payments were issued to deceased individuals.

Your 9-digit Social Security Number (SSN) is one of the most important numbers in your life since it creates a record of information about you including your name, date of birth, gender, and earnings.

SSA doesn’t delete, rescind, cancel or inactivate your Social Security number. In some instances, such as fraud, SSA may assign a person more than one SSN, but it should ensure that any public benefits you qualify for are connected to the correct SSN prohibiting you from double dipping by receiving payments to both (or all) numbers. Unfortunately, SSA has been lax about their processes.

An audit of the validity of SSA payments by the inspector general turned up unexplainable episodes of widespread fraud that indicate the federal agency has some holes to plug in their oversight of benefits tied to SSNs. According to the findings, SSA issued about $55 million in improper payments to 1,190 beneficiaries who had multiple social security numbers. Worse, SSA doled out $115.4 million in improper payments to nearly 1,000 deceased individuals.

We identified more than 5,000 instances where, contrary to Agency policy, SSA appeared to simultaneously issue monthly OASDI benefits and/or SSI payments to individuals under both of their cross-referred SSNs.  SSA systems did not automatically identify and consider payments issued under one SSN when determining eligibility for, or computing the benefit amounts paid, under the cross-referred SSN.

There were instances where people were clearly trying to defraud the government, collecting disability benefits to one SSN and social security benefits to another.The amounts they collected are sizeable. One individual received two retirement checks since 2011 totaling about $48,000 in improper payments, with another $13,000 on the way over the next year if SSA doesn’t correct the error.

The government went after some recipients and managed to recoup the overpayments – some cases bringing criminal action against individuals involved.

The report makes recommendations that include updating their IT systems to cross-reference SSNs with death records and instituting controls to prevent payments from going out to social security numbers belonging to the same person. SSA agrees, the question is whether they have the will and willingness to implement change. As we know, change is slow in Washington is slow.

This is not the first time we’ve reported on government fraud and improper payments. The problem is that federal agencies are efficient in sending out benefits, but not in ensuring that recipients should be receiving them. Perhaps with new leadership and an Administration-wide committment to eliminating waste, fraud, and abuse, we'll see fewer cases in the days to come, but the culture in Washington goes against change in order to maintain the status quo.