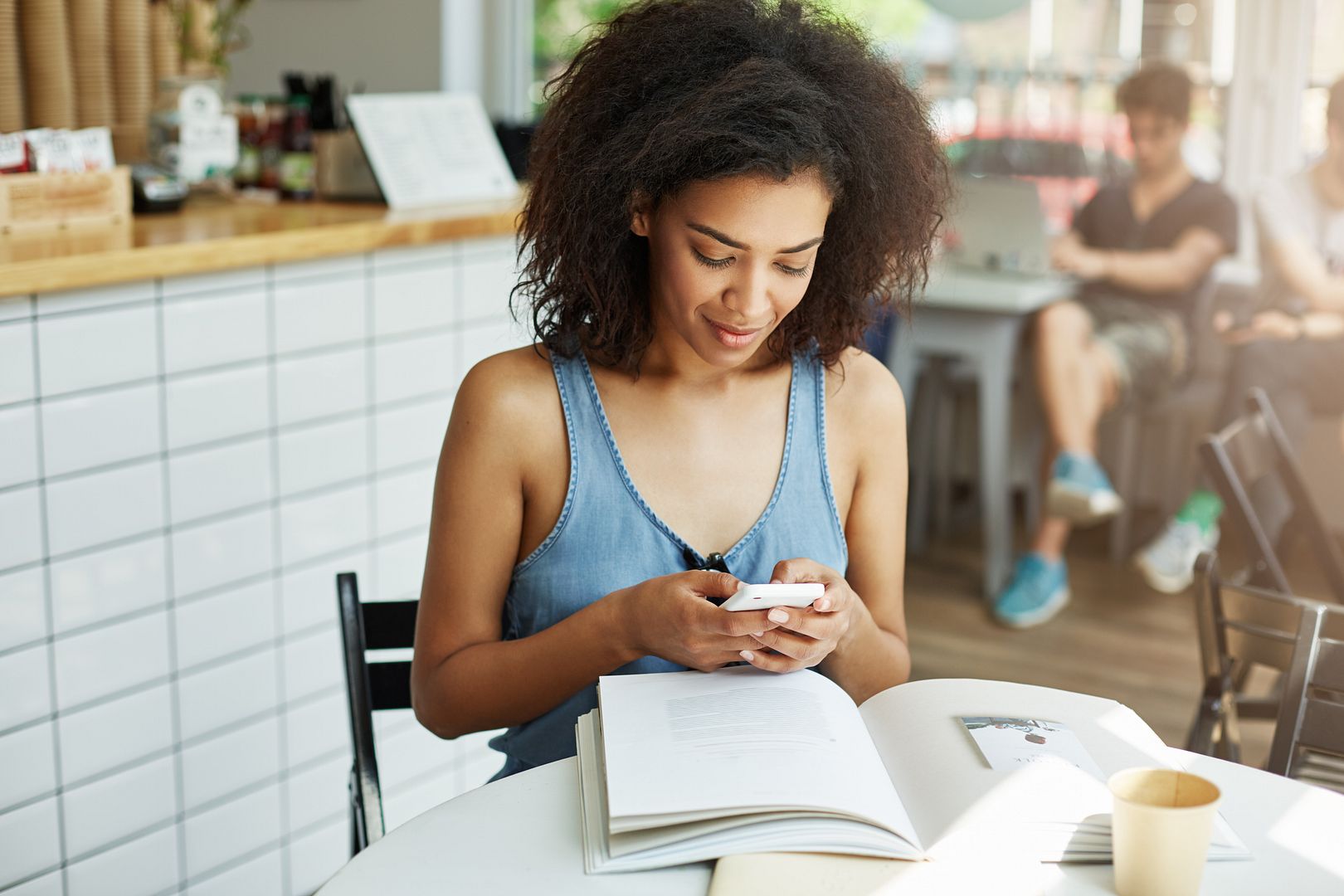 A teacher’s assistant at the University of Pennsylvania is enacting her own version of affirmative action by calling on the black female students first and working her way down to white males – if she calls on them at all. This is an unproductive way of helping her students learn or be prepared for the real world.

At UPenn, not all students are treated equally. Last week, an Ivy league Ph.D. student and teaching assistant, Stephanie McKellop, called out her own discriminatory practices in teh classroom. She tweeted:

[email protected]: I will always call on my Black women students first. Other POC get second tier priority. WW come next. And, if I have to, white men.

For those who need translation, she has a hierarchy among the student body: 1. black women; 2. other people of color which could include black men, Hispanic women, Hispanic men, Asian women, or Asian men; 3. white women; and 4. white men.

She explained in other tweets how she’s turning her class into a social experiment to help out some students:

“In normal life, who has the easiest time speaking, most opportunities? Flip it,” she said in another tweet.

“The classroom is the place YOU get to control social setting,” the TA continued. “Prioritize and encourage voices who are talked over most often.”

Her tweets sparked justifiable outrage, but other university professors came to her rescue, penning letters in her support. In one letter, a Yale graduate student alluded to the outrage as being “alt-right Twitter outrage” and pleaded to the Penn administration not to “sacrifice an already vulnerable graduate student in response to white nationalist Twitter rage.”

As a black woman, I find McKellop’s tactics destructive. Giving black young girls preferential treatment only inflates their egos with false confidence and breeds contempt among other students.

Apparently, this is “progressive stacking,” a pedagogical technique aimed at giving marginalized students a greater chance in the classroom.

Part of the college experience is learning how to find and exercise your voice – even using courage to do so. No one wants to be wrong or seem unintelligent among their peers. However, in the workplace and other professional settings, you fight to get your voice heard and battle with your ideas. If you believe in what have to say, you don’t give up until it’s heard.

Whether you're pitching an idea to funders or debating an opponent on issues, there is no great authority silencing other voices and waiting for you to speak up. All students – regardless of race or gender – need to learn this lesson and educators would do well to teach it.