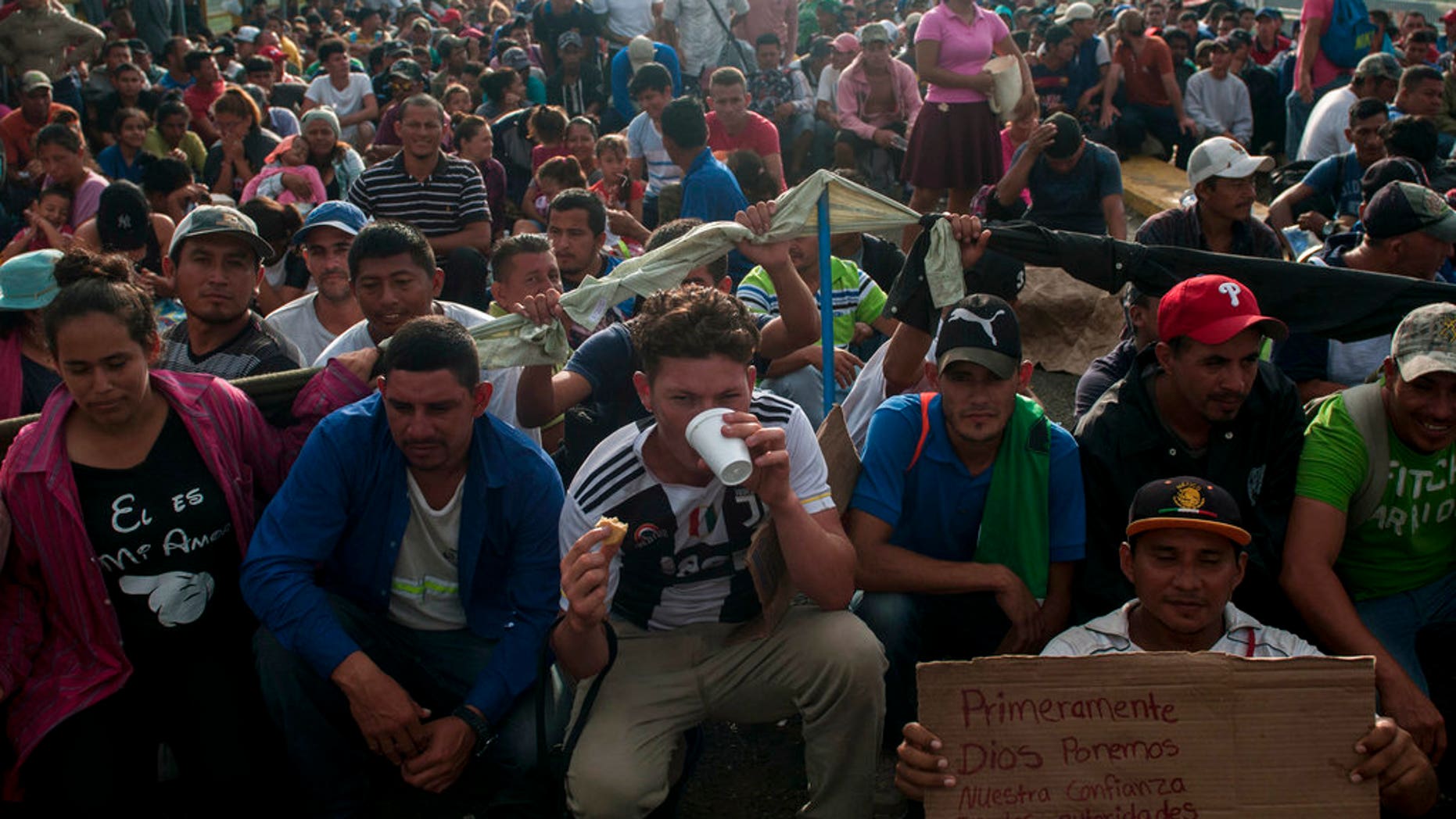 Inside the Migrant Caravan and How Americans Feel About It

A group of over 3,000 migrants from Central Americans are making their way through Mexico on a march to the United States. A plurality of Americans though support returning them to their sending countries rather than granting them entrance to the U.S.

While most Americans support immigration they favor legal immigration. A new Hill/Harris poll finds that 42 percent of polled voters say Mexico should send people in the caravan back to their home countries. Some 31 percent of respondents think Mexico should allow the migrants stay there. Just over a quarter (27 percent) said the migrants should be allowed to continue on to the U.S. border.

The caravan, comprised of largely men along with and women and children, hope to claim asylum as a rationale to enter the U.S. However, the question is whether they are truly fleeing circumstances that warrant asylum or a better economic situation like many other immigrants that would like to make America their home.

As IWF visiting fellow Sara Carter explains this is a good question to ask. Carter was embedded with the caravan and shares her first-hand experiences. Listen below.