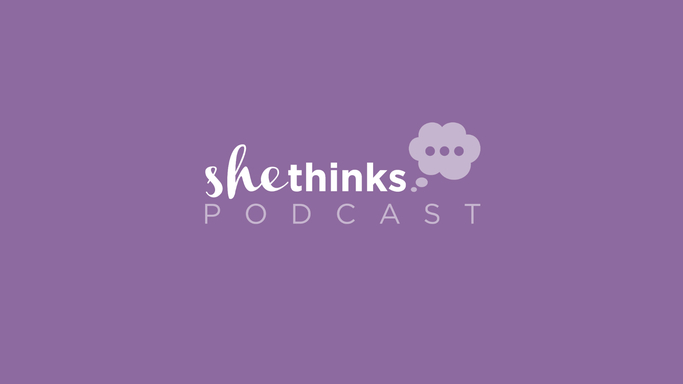 How to expand access to paid leave without increasing taxes

Kristin Shapiro joins “She Thinks” this week to talk about an issue that has not only gained traction in the states, but we’re also watching it play out on the federal level — Paid Parental Leave. With so many Democratic candidates talking about it, it’s important to know the pros and cons of government-proposed paid leave policieslike the Family Act, The CRADLE Act, and the New Parents Act.

Kristin Shapiro is a lawyer and senior fellow with Independent Women’s Forum. She has litigated numerous cases in the U.S. Supreme Court. In 2016, Kristin was selected by SuperLawyers as a Rising Star in the DC area. You can also check out her commentary, which appears regularly in publications such as the Wall Street Journal and the New York Times.