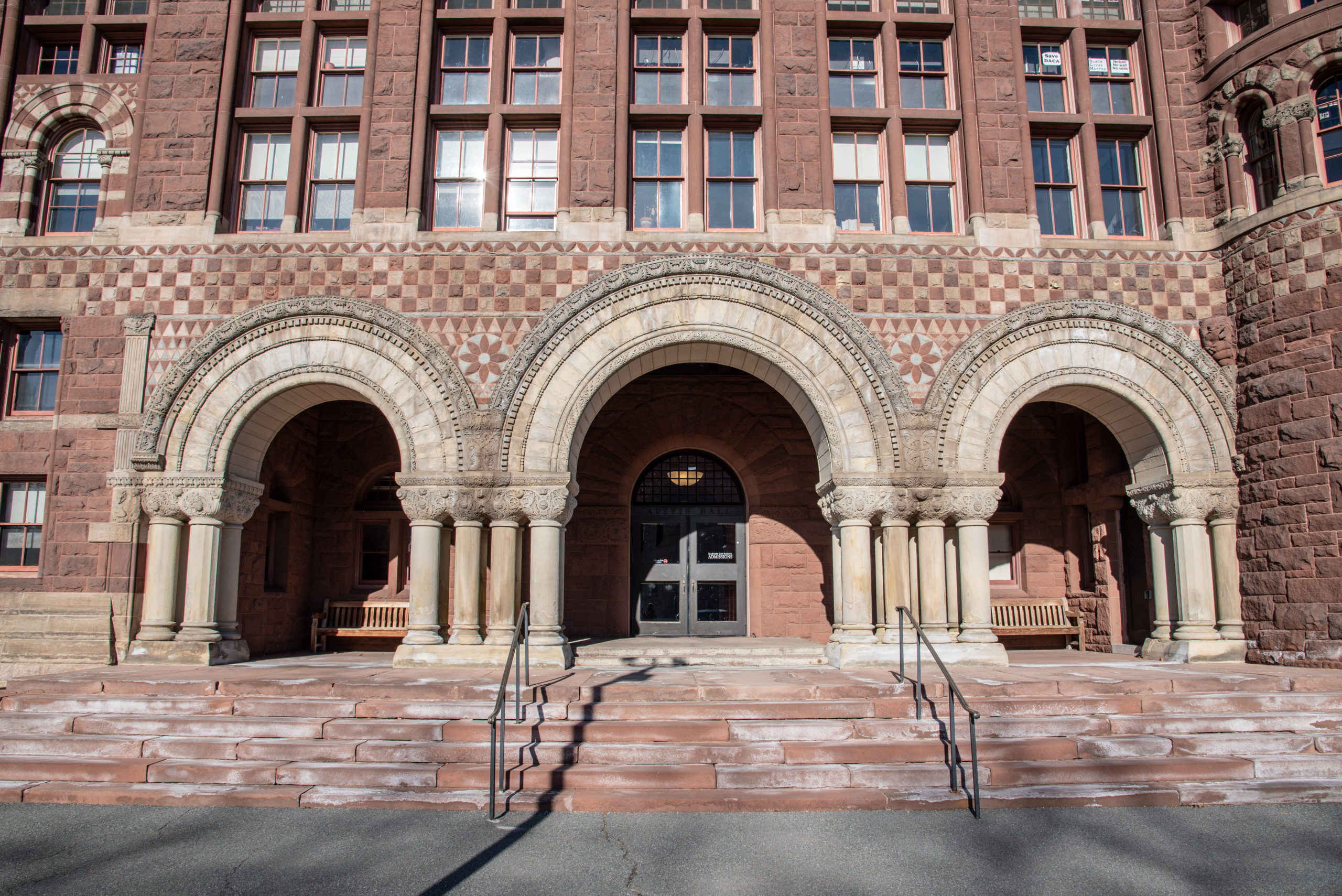 Revolt of the Feminist Law Professors: They Support Due Process

The Chronicle Review has an eye-opening piece on a small group of feminist law professors at Harvard who have come out against the way sexual accusations are handled on campus and in favor of due process.

Gersen and three Harvard colleagues profiled in the article were among the 28 Harvard law professors who signed the 2014 open letter criticizing the Obama Department of Education’s “Dear Colleague” letter that provided guidelines for addressing accusations of sexual misconduct on campus.

The law professors called the guidelines “so unfair as to be truly shocking.”

Gerson supports the MeToo movement but she also stands up for due process:

She shares #MeToo’s goal of ending the impunity surrounding sexual assault. But she remains committed to the principles of due process, presumption of innocence, and the right to a fair hearing. This commitment places her in tension with some of the most impassioned actors in American public life, some of whom have come to regard due process as a fatal obstacle to deterring and punishing sexual misconduct.

Gersen explained that #MeToo was an outgrowth of an effort to punish and deter sexual assault and harassment on college campuses. #MeToo, she argued, could usefully be thought of as an extension of Title IX beyond the campus. It was likely to follow an analogous course — altering the law and galvanizing cultural change, while also inviting legal challenges.

It was likely, for instance, to promote the practice of so-called “trauma-informed” investigation, which proceeds on the assumption that inconsistent or confused victim recollections reflect the traumatic effects of assault and are themselves evidence of the truth of the accusation. This and other innovations would be tested in appellate courts, which would clarify and update the law.

In an atmosphere in which due process was often disregarded and “trauma” alone considered a basis for a tribunal, teaching about the legal aspects of dealing with rape accusations became difficult:

Back in 2014, Gersen wrote a New Yorker column describing the growing reluctance among law professors to teach the law of rape. She described the fear that some students might construe the hypothetical scenarios through which law professors teach as creating a hostile atmosphere. Students increasingly arrive in class primed to regard speech on sensitive topics as a violation. New rules regarding sexual harassment encompass classroom discussion as itself charged with the potential to inflict trauma.

The controversy over the appointment, Gersen explained, had become intertwined with the #MeToo movement, of which it displayed many hallmarks: “The presumed relevance of incidents more than three decades old and beyond the statute of limitations. The initial anonymity of the alleged victim. The fear of retaliation against her. The idea of trauma and PTSD suffered by the alleged victim. And the threat of professional disgrace and job loss for a prominent male. So whatever happens now will feel like a victory or a defeat for the #MeToo movement.”

Gersen and her husband, law professor Jacob Gersen, coauthored an article in which they take note of what they called the “sex bureaucracy” on campus and of the expanded categories of behavior that can be brought before a campus tribunal:

The Gersens go on to note that “watered-down notions of nonconsent” embedded into regulation allowed “ambivalent, undesirable, unpleasant, unsober, or regretted sexual encounters to meet the standard.” The system thus “will investigate and discipline sexual conduct that women and men experience as consensual (if nonideal) sex.” The conduct deemed illegal, the Gersens wrote, “plausibly covers almost all sex students are having today.”

“We are giving young people the idea that the unhappiness that they have about their relationships is a matter to be taken up with the authorities,” says Gersen,

Gersen has worked as a prosecutor in domestic violence cases in the Manhattan District Attorney’s Office.

Terrific article everybody concerned over due process on campus must read.