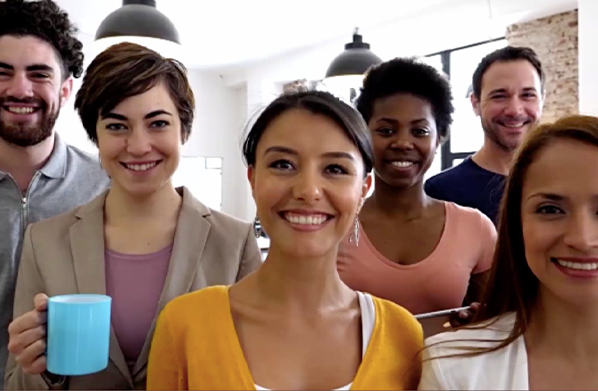 Video: Americans Are Better Off Now

Americans are better off now.

In September, the overall unemployment rate fell to 3.5%, the lowest it has been in 50 years.

The trend of good economic news for Americans is the result of pro-growth policies including tax cuts and reductions in unnecessary red tape.

Americans in every demographic are enjoying more financial success, from pay raises to lower taxes to higher rates of business ownership.

Here are the facts:

Today, there are an estimated 12.9 million women-owned businesses, an 11% increase since 2016.

The unemployment rate for black Americans is the lowest it's ever been.

Black women own 2.4 million small businesses making them the only racial minority with higher business ownership than their male peers.

The Hispanic unemployment rate is the lowest on record.

This is the economy everyone hopes for and as a result Americans are better off financially now than they’ve been in years.

Visit betteroffnow.com where you can get the facts on how American workers and our economy are faring under today’s economic policies.