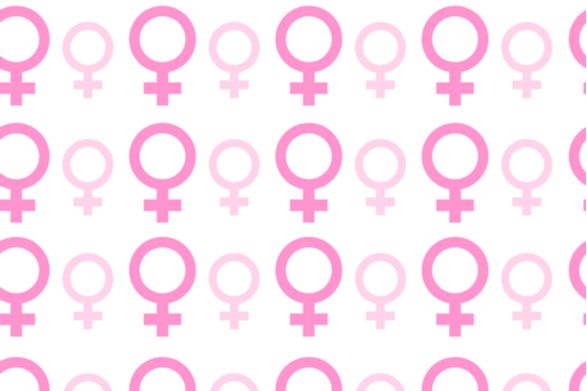 The consequences of these issues are that tomorrow’s annual march is expected to draw a fraction of the women who filled the nation’s capital in pink pussy hats after President Trump was inaugurated in 2017.

The Women’s March simply did not have bipartisan, galvanizing ideas for women and because of that, black women have rightly moved on.

Take their agenda. In the past the Women’s March has been accused of marginalizing black women by not prioritizing the issues they care about among a list of other qualms.

Overall, criminal justice and policing reform and affordable healthcare top their issues of concern at 48 percent and 47 percent, respectively. Equal rights and equal pay come in a strong third place (42 percent) tied with hate crimes. Affordable housing and college costs round out the top five.

Reproductive issues and the environment are only a concern for fewer than one in ten black women (8 percent and 4 percent, respectively).

Black women, like other demographics of women, have varied political, economic, and social views, but they care about bipartisan solutions such as lowering taxes for middle-class and working families and are looking for presidential candidates who do as well.

Black women are looking for solutions that will ensure their families and communities are safe, that will help them afford health care, childcare, and college.

Expanding opportunity through entrepreneurship ranks high among black women and should be an easy place for the Women’s March to work across the aisle. Sadly, their narrow, singular focus on resisting Trump creates a missed opportunity to actually help black women and their families.

Women’s entrepreneurship has been a stellar story. The number of women-owned businesses increased dramatically from 4.6 percent of all firms in 1972 (402,000) to 42 percent of all firms in 2019 (12.3 million). It has surged over the past few years thanks to a strong economy and economic policy that reduced taxes and regulations. Between 2017 to 2018, women started 1,821 net new businesses each day.

Black entrepreneurs rely on personal income and savings to start their businesses because they lack access to capital. They also face unnecessary regulatory burdens to enter occupations and start businesses. These occupational licensing requirements have nothing to do with ensuring competence or protecting public health and safety, but lock out new competition.

The Obama Administration recognized the harm of occupational licenses and advocated that states and the federal government find ways to eliminate or reform them so that they don’t continue to hinder those who need opportunity most including low-income workers, immigrants, and the formerly incarcerated.

Where is the Women’s March on these issues?

All working women need an agenda that delivers solutions that can expand opportunity and reduce the red tape and government barriers that restrain their untapped potential.

The Independent Women’s Forum, a leading national women’s organization, has released a new agenda, the Working for Women: A Modern Agenda for Improving Women’s Lives, with policy recommendations that will help black women boost their income and maintain greater control of it, reduce burdensome occupational licenses, and expand flexible work arrangements so that they can better balance work with caregiving.

Black women have not been silent about their concerns, but groups pretending to represent all women, like the Women’s March, have not been listening. It’s time to focus on bipartisanship over division and start looking for solutions that can bring women together across the political spectrum to make all of their lives better.