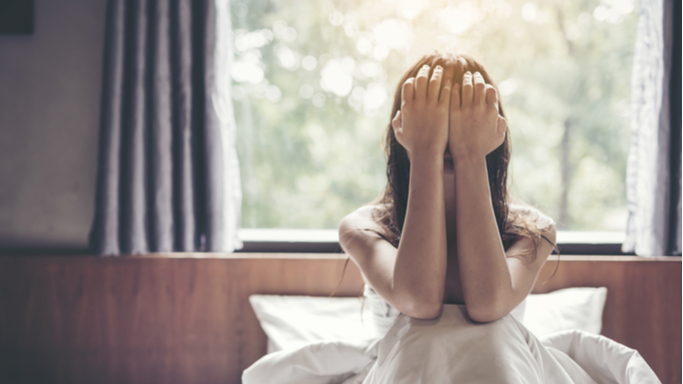 Slogans Distract from the Point

“Believe All Women,” is an insulting slogan that was trumpeted throughout the Kavanaugh confirmation hearings. It was used as a battle cry within the #MeToo movement and among so-called “women’s rights” organizations. Those who proudly chanted that slogan assumed all women thought just like them.  However, we all know their slogan only applies to certain women.  That silly slogan is about helping not hurting, progressive political agendas.

“Believe All Women,” applied to Justice Brett Kavanaugh’s accuser, Christine Blasey Ford, during the confirmation process of 2018.  It was simple. Ford was a woman accusing a conservative jurist and should be believed. If you did not believe Ford you were a traitor to women.

“Believe All Women,” does not apply to Tara Reade.  Tara Reade alleges that while Joe Biden was her boss on Capitol Hill in 1993, he sexually assaulted her in an office building. She reportedly complained about it to her supervisor and was fired.

Why haven’t these same “women’s rights” organizations rallied around Reade?  Because, if the accused is a champion of the left, like former vice president Joe Biden, the rules change.  The National Abortion Rights Action League (NARAL) Pro-Choice America and EMILY’s List issued a joint statement after Biden denied the allegations:

Today, Joe Biden addressed Tara Reade’s claims. Voters deserve the chance to hear from Biden, especially given how much is at stake in this election, and today they did…Just as Biden has listened and led in the past on the Violence Against Women Act, we now need him to lead us forward to create the sort of systems where survivors’ claims are taken seriously and justice and healing are possible.

According to this statement, we should simply believe Biden’s denial. We should assume the assault did not happen, because he has “listened and led in the past.” We should take him at his word, because he’s Joe Biden. Case closed.

The hypocrisy is stunning, but not surprising.

Conservative women aren’t rushing to Joe Biden’s defense because we don’t have to — the presumption of innocence doesn’t seem to be at stake for him. Also, there seems to be no suggestion from the left that even obvious and clear guilt in this matter would disqualify him from the highest office in the land. Didn’t the feminists during Justice Kavanaugh’s confirmation hearings say that even the accusation of a drunken high school romp should have disqualified him from a lesser post?

Not every women’s organization can be accused of hypocrisy. The Independent Women’s Forum (IWF) was very vocal in support of Justice Kavanaugh in 2018, because it saw his due process rights under attack.  Due process insures that a person is treated fairly and it protects conservatives and progressives regardless.

Due process and fair treatment should be at the heart of these situations.  Due process should always matter. Organizations like IWF that favor respect for due process applied equally to everyone aren’t at risk of being called hypocrites.