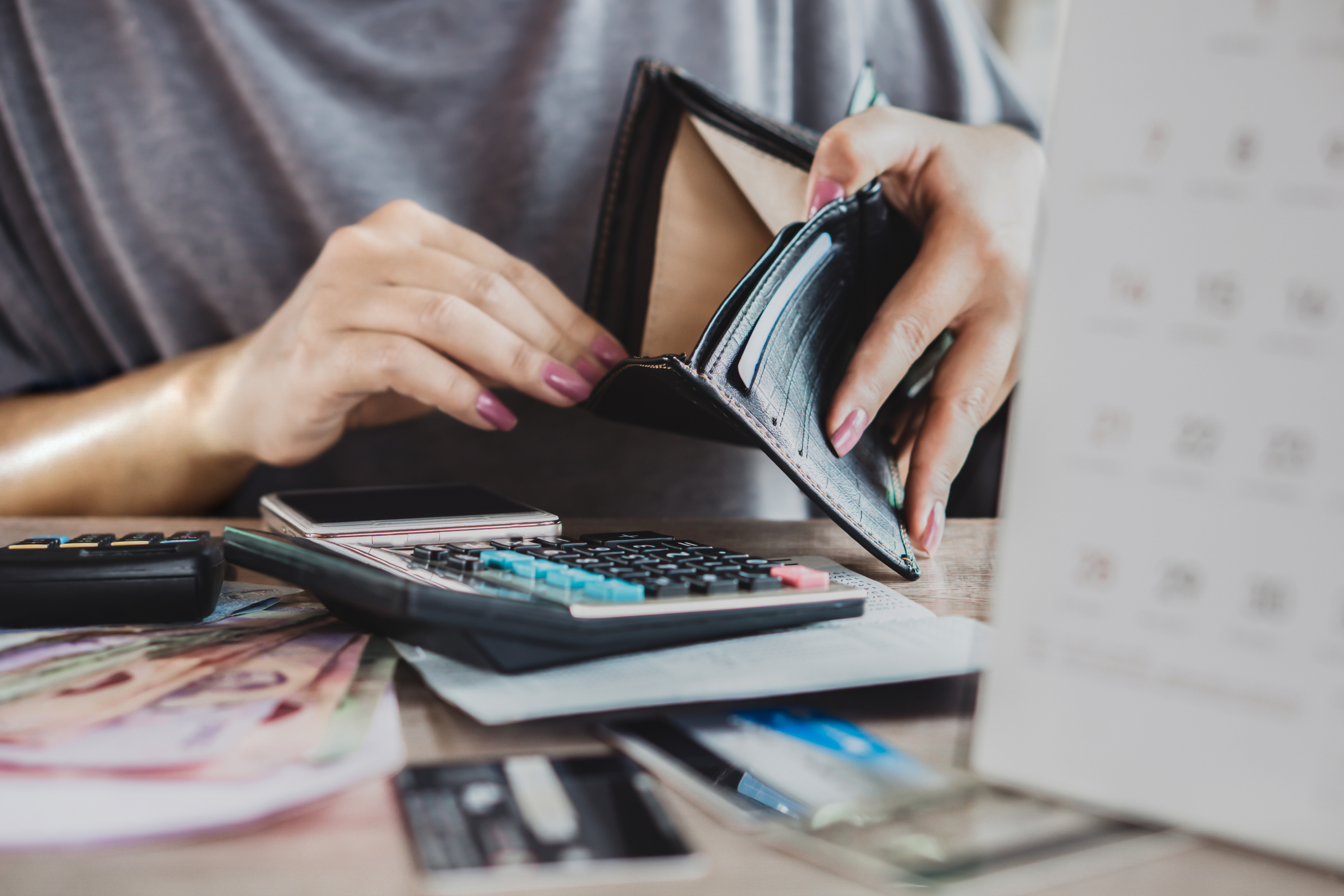 “This is not rocket science, folks. When you pay people more to sit at home than to go back to work, they sit at home,” said chief economist Stephen Stanley of Amherst Pierpont Securities.

Unemployment claims for early August fell to below a million, which was better than expected given the COVID-19 challenge.

It was the first time the numbers have come in at under a million since March.

A short, must-read article in Market Watch asks whether people are going back to work because the generous $600 federal weekly jobless benefit has expired.

The benefit expired on July 31, and the number of people receiving the extra $600 fell by 1.5 fewer million people were receiving the federal benefit in the last two weeks.

Here is a snippet from the article:

Some economists say it’s no coincidence new and continuing applications for benefits began to tumble right around the July 31 expiration of the federal stipend.

‘This is not rocket science, folks. When you pay people more to sit at home than to go back to work, they sit at home,” said chief economist Stephen Stanley of Amherst Pierpont Securities. “When you don’t, if they are offered a job, they go back to work.”

Stanley and other Wall Street DJIA, -0.28% economists in frequent contact with business people say they’ve repeatedly been told generous benefits made it harder for companies to hire or rehire.

“I hear it all the time from business people,” said Gus Faucher, chief economist at PNC Financial Services. “They tried to recall people and people either implied or outright stated, ‘Why should I return to work if I am making more from unemployment?’”

You’ll probably recall that a Yale University study found that generous unemployment benefits affected the unemployment rate at most negligibly. Economists in academia and the Federal Reserve continue to posit that the effect of the benefit was insignificant when it came to getting people back to work.

I think they might be biased. Republicans have claimed that the benefits would have the effect of keeping people from the vigorous pursuit of a job and maintained that the benefit should be lower. Market Watch writes:

The latest drop in new jobless claims could encourage conservatives to dig in their heels.

It provides “fuel for the argument that the enhanced benefits were providing an incentive for people to stay away from returning to work if they had the option,” said money-market economist Thomas Simons at Jefferies LLC. “The data of the past two weeks will not help the arguments of lawmakers fighting to extend the expired benefits.”

After the benefit expired, Democrats were willing to use the loss as a bargaining chip in negotiating another stimulus package. President Trump through an executive order gave laid-off Americans a temporary federal benefit but set it at $400 (a hundred of which must be paid by states).