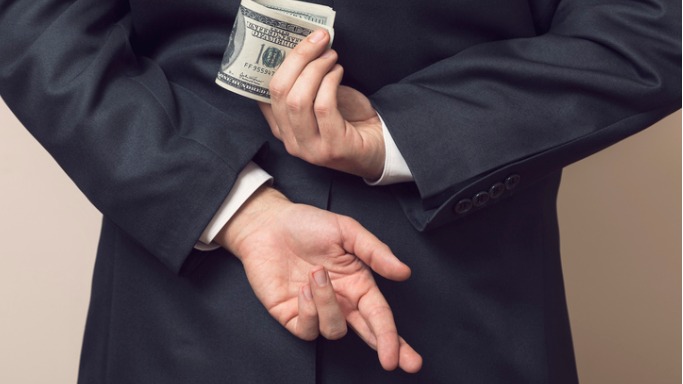 The Unsinkable Susan Collins: Millions of Dollars Did Not Defeat this Honorable Woman

“The right way is not always the popular and easy way. Standing for right when it is unpopular is a true test of moral character.” –Margaret Chase Smith.

Margaret Chase Smith was the first woman to represent Maine in Congress and was also the first woman in history to serve in both houses of Congress. Her words above have been heard loud and clear by Maine Senator Susan Collins, who just won one of the nation’s most closely watched Senate races.

Senator Susan Collins has represented the people of Maine since 1997. She has been a consistent moderate voice in the Senate and is known as a thoughtful leader who stays in very close contact with her constituents back home. In 2019, the Lugar Center at Georgetown University rated her the most bipartisan senator in the 116th Congress.

Her somewhat low-profile disappeared two years ago when it became clear she would be the deciding vote to confirm Brett Kavanaugh to the Supreme Court. In the weeks leading up to her vote, a crowdfunding campaign began raising money to entice Senator Collins to vote against Brett Kavanaugh. While she was speaking on the Senate floor about the reasons for her vote, the crowdfunding campaign site actually crashed, due to the large number of donors accessing the site.

Senator Collins did what she believed to be right and voted to confirm Justice Kavanaugh. That day, Senator Collins became a marked woman with a huge target on her back. She received death threats and anthrax threats. Her staff was harassed and one young female staffer was threatened with rape. Senator Collins was assigned a security detail.

In spite of it all, Senator Collins remained resolute and confident in the vote she cast. A few weeks after that vote, the Senator spoke movingly and publicly about casting that vote and what she had faced in the aftermath.  She has stated, “I do not regret my vote in the least.”

In the two years since that momentous vote, the intolerant left has been eager to punish Senator Collins and drive her from the U.S. Senate. Before Collins even had a challenger, millions of dollars were raised, earmarked for that yet-to-be-determined opponent.

When the Speaker of the Maine House of Representatives, Sara Gideon, won the right to challenge Senator Collins, she received that windfall of cash. Money from outside of Maine poured in trying to influence the outcome. A Quinnipiac University poll found Gideon with a 12-percentage point lead while a New York Times/Siena College poll showed Gideon ahead by 5 percentage points. The conventional wisdom was that Collins was very vulnerable.

Senator Collins campaigned for reelection and kept serving the people of Maine. She stood by her decisions and proudly touted her bipartisan and comprehensive record.