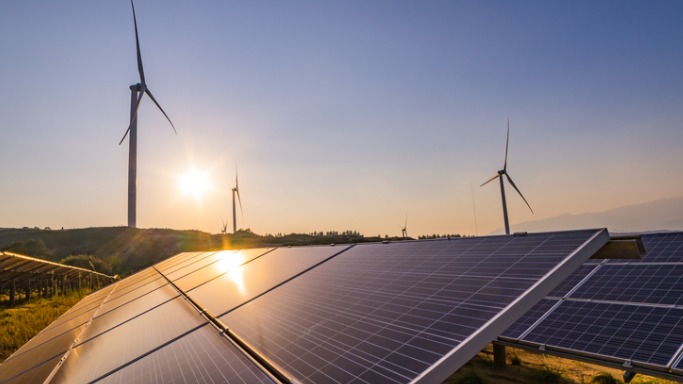 On his first day in office, President Biden released the Executive Order on Protecting Public Health and the Environment and Restoring Science to Tackle the Climate Crisis. In it, he focused on repealing Trump administration regulations and executive orders and reassessing issues such as methane emissions in the oil and gas sector, emission standards for coal and oil electricity utilities, as well as fuel, appliance and building efficiency standards.

Yesterday, Biden took further executive action in his efforts to address what he calls an “existential threat” and “promote a significant increase in global ambition.” Biden has been working to promote his messaging as building jobs for Americans but his actions show otherwise.

Right off the bat, Biden revoked the Keystone EX Pipeline permit citing “the proposed pipeline would undermine U.S. climate leadership by undercutting the credibility and influence of the United States in urging other countries to take ambitious climate action.”

This statement, however, does not recognize the importance of this pipeline and others like it for creating American jobs, as well as the role natural gas production has played in the U.S.—reducing energy costs, improving national security and reducing carbon emissions.

The Biden administration also released a 60-day moratorium of new oil and gas leasing and drilling permits for U.S. lands and waters, which works directly against American interests. While this move is not unexpected—Biden promised as such during his campaign—the 60 days lost as well as any extension of the moratorium will cost thousands of Americans their jobs while ignoring the unprecedented gains that natural gas has made in U.S. efforts to reduce emissions and combat climate change.

While Biden administration officials have argued that the jobs in the traditional energy sector will simply be replaced by new ones in the renewable sector, they fail to account for the cost of job losses during a pandemic, the time it takes to train workers in new positions, and the fact that, for individuals who have been working in oil for their entire lives, they will have greater difficulty finding new jobs and learning new skills. Even if the jobs building solar panels pan out—as Biden’s Climate czar John Kerry promised—employers will want to hire younger workers who will be able to work in those new positions for years to come.

The Biden administration’s clean energy policy mantra is “jobs, jobs, jobs.” But their actions are resulting in the opposite.