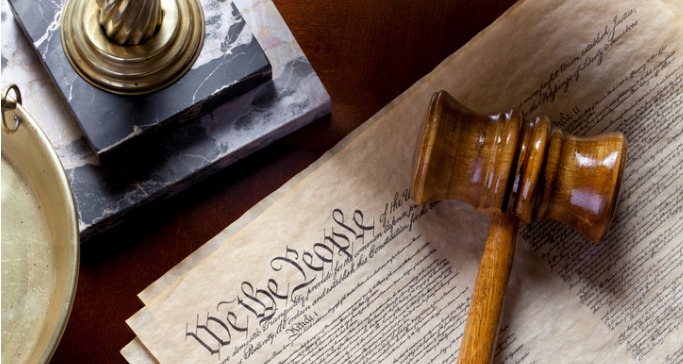 The Equal Rights Amendment (ERA) died in 1979. But on Wednesday, the U.S. House of Representatives voted to resurrect the proposal and shoehorn it into the Constitution without your consent.

Under Article V, the Constitution can be amended if ⅔ of both chambers of Congress and ¾ (38) of the states approve.

Congress passed the ERA in 1972 and sent it to the states for ratification within 7 years. But the ERA was unable to garner the support of ¾ of the states.

Even Justice Ruth Bader Ginsburg, an early ERA supporter, understood that the ERA must start over if it is to become law. Yet, today, Congress is trying to force the ERA into the Constitution by retroactively repealing the amendment’s deadline and adding a handful of 21st century state approvals to ratifications from the 1970s. The measure now heads to the Senate.

We need your help to speak out against this incredibly outdated and misleading measure, so others can know the facts.

Background on the ERA:

Here are the facts about the ERA:

This would be a disaster for the women and girls of America.

Learn more about the ERA HERE, and watch our video HERE on why 21st century ratification of this decades-old amendment is unconstitutional.