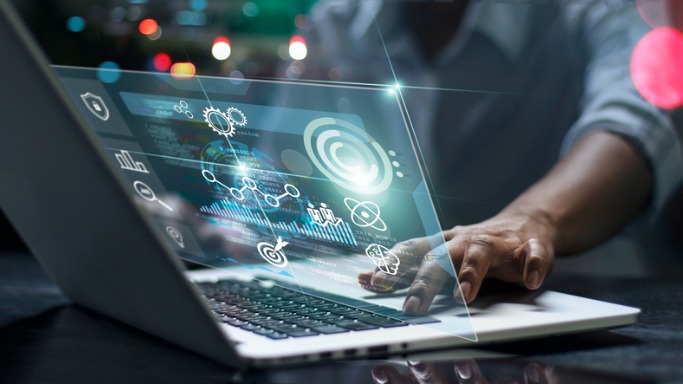 President Biden’s new infrastructure plan includes $100 billion to “bring affordable, reliable, high-speed broadband to every American.” While critics were quick to push back on such a broad view of infrastructure, the pandemic has proven connectivity is essential for businesses and households, millions of which are not privy to modern internet access. For those with access, many low-income households cannot afford the monthly costs, which is unsurprising, considering Americans pay more for comparable internet connection than almost all other wealthy countries.

The Biden administration’s diagnosis of the current broadband environment as unaffordable and inaccessible for many is correct, and the administration’s hopes to carry coverage to rural communities should not be written off entirely. Evidently, there are aspects of the current system that are not working and a shake-up to the status quo is in order.

Still, the Biden administration puts forth lofty goals without a robust, strategic plan, provoking fears that the federal government will overspend without attention to the unique needs of local communities. Biden’s plan outlines prioritizing investment in broadband networks which are operated by or affiliated with local governments, non-profits, and co-operatives, providers which are arguably less interested in profit. Although nearly 20 states have legislation which prevents or restricts the growth of municipal broadband, Biden’s plan mentions somehow lifting these barriers.

The vague understanding of how these municipal/non-profit providers will be subsidized or funded has brought about an array of criticisms, both fair and unfair. AEI’s Daniel Lyons asserts an imperative distinction between unserved and under-served communities, pointing out the potential harm of disincentivizing unsubsidized entities, by positioning them to compete directly with subsidized providers. Especially considering the undetermined threshold of what is considered to be an “under-served” community, he argues that unserved communities should be the priority, providing a subsidized option where there has been no alternative.

Yet, big broadband providers will seemingly not be satisfied with any version of Biden’s plan. Michael Powell, CEO of cable trade group NCTA, said, “The idea that the private sector and profit incentives are intrinsically unsuited to do the job is surprisingly Soviet.” Considering this response, it would be valuable to understand big broadband’s vision for affordable, accessible broadband, in order to grapple with what level of well-catered public actions would be helpful to unserved communities.

It is worth noting that there are case studies in which municipal broadband has served communities whose needs were not being met by private internet service providers. For example, when the residents of Wilson, North Carolina, got fed up with private providers who refused to offer them reliable coverage, Wilson built its own network, Greenlight, which now connects every household and business with some of the fastest connections in the country. The total cost was $37 million. Three years later, the North Carolina legislature passed legislation prohibiting municipal internet providers, from which Greenlight was able to exempt itself. In seeking to close the broadband gap, one must grapple with cases like Greenlight, and ask why the government or private sector are making decisions about the type of broadband rural communities can subscribe to. As both SpaceX and Amazon make progress in the satellite-to-broadband business, there may also be more commercial options for these communities in the near future. Regardless, considering how intertwined internet access has become with quality of life, the Biden administration must prioritize giving unserved communities accessible broadband, and then giving under-served communities affordable, reliable broadband options.

Infrastructure is costly; there is no way around it. The challenge for Biden’s broadband plan is to eliminate waste and maximize impact at the local level, ensuring funding efforts protect and serve the needs of each community, instead of applying a one-size-fits-all model. Government cannot get in the way of rural communities’ paths towards connectivity, and should engage in a thorough analysis of what role it should play in aiding and supporting broadband, especially before spending a historic amount of money.

Policymakers would be wise to remember that each community will come with its own set of resources and preferences, and this cannot be overlooked in bringing each one into a space of greater connectivity and accessibility.