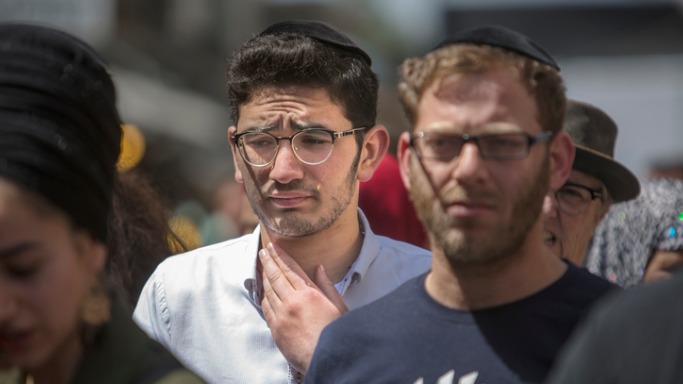 Over the last few weeks, it’s been hard to miss all of the videos of missiles flying through the air, buildings collapsing, and people shouting. The conflict between Israel and Hamas Palestinian Militants continues to present challenges for achieving lasting peace in the Middle East. But after 11 days of fighting, there is a cease fire. However, in response to this conflict, there has been an outbreak of anti-Semitic attacks around the world. The video footage is horrifying.

On this episode we talk with Ellie Cohanim, who served as a top official at the U.S. State Department on this issue. She fills us in on the conflict, corrects the mainstream media narrative, and how Americans must realize that this is not just an issue that is bad for Jewish people—it impacts all of us.

The Rise of Anti-Semitism