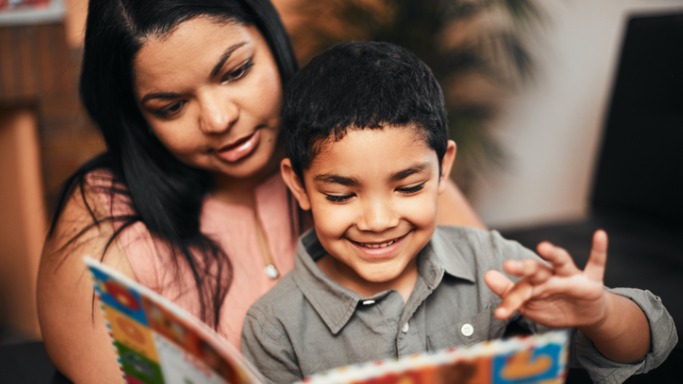 Another win for parental rights in Virginia

Talk about a difference in tone. In 2016, then-Virginia Gov. Terry McAuliffe (D) vetoed legislation that would have given parents advance warning when public schools expose their children to sexually explicit content. Now, Virginia Gov. Glenn Youngkin (R) has signed similar legislation into law. The move should come as a relief to Virginia families like mine because parents no longer have to worry about their children being bombarded with inappropriate material.

Thanks to this legislation, when Virginia students return to the classroom this fall, parents will have the right to review any sexually explicit material in advance — and they’ll have the right to opt their children out of any instruction or lessons that include such material. Most Virginians might consider these types of safeguards a common-sense protection for the rights of parents and something on which all politicians and educators should agree. But they don’t know the modern left.

When he served as Virginia’s governor from 2014 to 2018, McAuliffe vetoed legislation that would have given parents the right to review sexually explicit material. And during a gubernatorial debate discussing the issue last year, McAuliffe infamously stated that “I don’t think parents should be telling schools what they should teach.” The outrage from parents in Virginia at McAuliffe’s arrogant, dismissive attitude helped drive Youngkin’s election victory.

This kind of paternalism — that unaccountable, leftist bureaucrats know better than parents — doesn’t just exhibit itself in Virginia. Take, for instance, recently signed legislation in Florida that prohibits classroom discussion of “sexual orientation or gender identity” from kindergarten through third grade. The left has demonized and distorted this legislation as anti-gay in nature.

But most parents find the idea of keeping such topics out of a kindergarten classroom right and proper. A recent poll found that Democrats support the Florida bill by a nearly two-to-one margin, 55 percent to 29 percent. Parents (67 percent to 24 percent) and individuals who know someone who is LGBTQ (61 percent to 28 percent) support the legislation by even greater margins than do Democrats.

Therein lies the contrast between parents and the education-industrial complex. On the one hand, parents of all stripes and political parties support common-sense safeguards on what teachers show to their students, particularly students at a young and impressionable age. On the other hand, education bureaucrats want the opportunity to inculcate and indoctrinate students in leftist propaganda, using materials that sexualize children and promote a “gender-fluid lifestyle” before youngsters even know what such terms mean.

As the mother of two young daughters in Virginia schools, I’m thankful that Youngkin and the new Virginia General Assembly are fighting back. The simple protections on parental authority that Youngkin signed into law will give families a powerful tool to determine whether their children have access to age-inappropriate material in their public schools. Extending safeguards like those in Virginia to all states would allow parents to ensure that their children’s schools align with their own moral values.