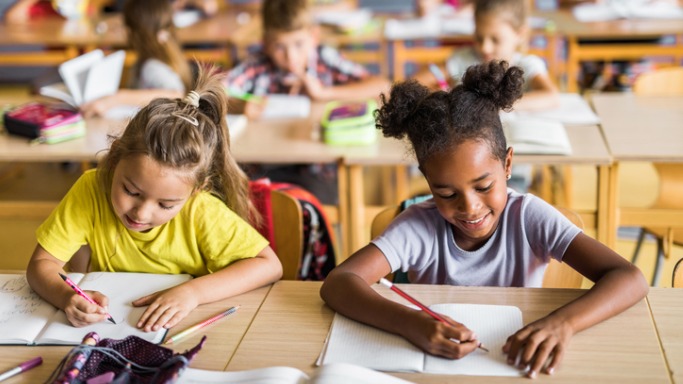 WASHINGTON, D.C. – Independent Women’s Law Center (IWLC) applauds Tuesday’s decision by the U.S. Supreme Court in Carson v. Makin that the state of Maine may not constitutionally exclude families who want to send their children to religious schools from the state’s tuition assistance program.

The ruling expands access to the Maine tuition assistance program to all and prohibits states that offer school choice programs from discriminating against religious institutions. The ruling follows the Court’s 2020 ruling in Espinoza v. Montana that state constitutions may not exclude religious schools from scholarship programs.

IWLC filed an amicus brief on behalf of the Carsons, arguing that parents should have options when it comes to deciding where their children will attend school. In particular, IWLC’s brief argued that this option should include all-girls religious institutions.

Jennifer C. Braceras, director of Independent Women’s Law Center, said, “Yesterday’s ruling by the Supreme Court represents a win for students and a win for the First Amendment and a win for equal treatment under law.””

“This Supreme Court decision allows families in Maine to choose the education option that meets their needs,” according to Virginia Gentles, director of IWF’s Education Freedom Center. “The ruling should inspire legislators across the country to expand education freedom for parents and students.”

The Future of the Education Freedom Movement