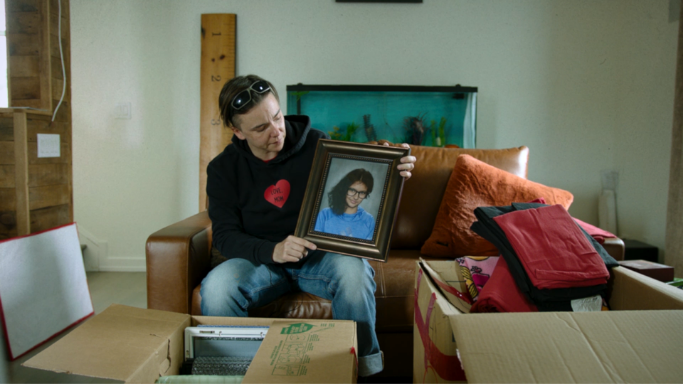 Jeannette Cooper never imagined she’d lose custody of her child. The 44-year-old lifelong educator always considered herself a loving and responsible mother to her daughter Sophia. But when, at age 12, Sophia suddenly claimed to be transgender, Jeanette was skeptical. Sophia had never exhibited signs of gender dysphoria. In fact, Sophia exhibited many more traditionally feminine behaviors and preferences than Jeannette ever had. To Jeannette, it didn’t make sense.

But Sophia insisted, not only that she was trans, but that she was ‘unsafe’ around Jeannette. What followed was an almost Kafkaesque series of court proceedings and therapy sessions in which Jeanette’s ex-husband, lawyers, therapists and other individuals and institutions supposedly concerned with Sophia’s best interests worked to erode Jeannette’s most basic parenting rights. Nearly three years later, Jeannette can’t even visit with the daughter she loves. She lives less than ten minutes away, but can only communicate with Sophia by U.S. Mail. All because she insists that Sophia is a girl.

Finally ready to tell her story, Jeannette is speaking out to warn parents how gender ideology has become the latest weapon in parental custody battles, severing one of the most fundamental bonds in life under the guise of protecting children.