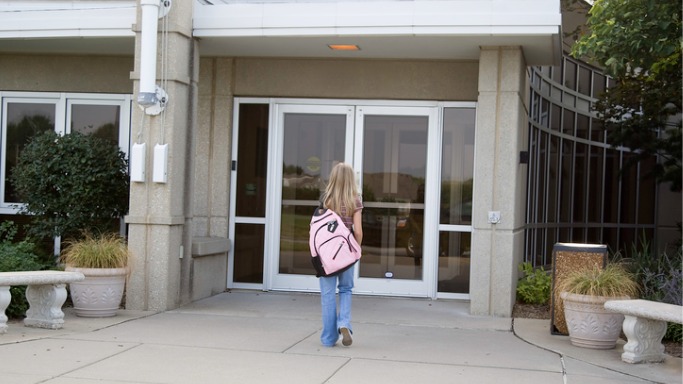 The 2022 National Assessment of Educational Progress (NAEP) math and reading scores revealed an alarming decline in student achievement since students were last tested in 2019. The Nation’s Report Card makes it very clear that the nation’s K-12 education system has abandoned its academic mission, and is failing to educate students.

Eighth-grade math scores dropped by eight points (to 274 out of 500 possible points) and fourth-grade math scores dropped by five points (to 236 out of 500). These were the “steepest declines recorded in more than a half century of testing,” according to the Washington Post. Math scores for eighth-graders declined in 51 out of 53 states and jurisdictions, with students in 90% of states losing at least a half year of learning and students in 18 states losing a full year.

While the “jarring” eighth-grade scores are receiving a lot of media coverage, the plummeting fourth-grade NAEP math scores reveal systemic failures as well. Scores for black and Hispanic students dropped at double the rate of white fourth-grade students. The scores of the academically struggling students who scored in the lower percentiles sank more than those of higher-performing students. The “gender gap” widened with female fourth-graders’ math scores dropping more than males’ scores.

Of course, leaders of the public K-12 education system will continue to insist that spending will solve the nation’s learning loss crisis. The K-12 cartel rarely, if ever, proposes alternative solutions. The federal government already provided more than $190 billion in “emergency” supplemental education funding, however, primarily in the form of Elementary and Secondary Emergency Relief (ESSER) funds. The funding was quickly provided to states in three installments, including the massive American Rescue Plan (ARP) spending blowout. Many districts have not spent the funds or addressed learning loss, making their “if only schools received enough funding” claims laughable.

NAEP scores were already declining before teachers’ unions and district bureaucrats insisted upon prolonged school closures. United States Education Secretary Miguel Cardona acknowledges that “the pandemic simply made it worse.” To his credit, Secretary Cardona called the NAEP scores “appalling,” “unacceptable,” and “an urgent call to action.”  And National Center for Education Statistics Commissioner Peggy G. Carr admitted, “The pandemic laid bare an ‘opportunity gap’ that has long existed. Academic recovery cannot simply be about returning to what was ‘normal.’”

Of course the K-12 education system can’t just return to what was “normal.” Normal has been failing students, especially the most vulnerable students, for decades. The public school system is broken. “High-dosage tutoring” and other ESSER-funded remediation strategies won’t fix it. Students deserve the opportunity to attend schools that remain committed to academic instruction, and parents deserve education freedom so they can escape the system that has failed their children.