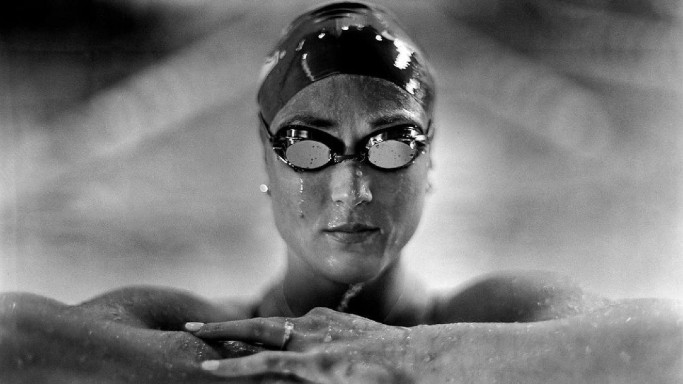 WASHINGTON, D.C. – Today, Independent Women’s Forum (IWF) announced the hire of former collegiate swimmer and women’s rights rising star Riley Gaines as its Stand with Women Spokeswoman. Gaines, a former 12x All-American swimmer at the University of Kentucky, has made waves for speaking out after tying Upenn swimmer Lia Thomas, a male swimming on the women’s team, at the 2022 NCAA Division 1 Women’s Swimming & Diving Championships.

After Gaines directly experienced competing against a man in women’s sports, she became one of the first female college athletes to speak out against the injustice, challenge the rules the NCAA, USA Swimming, International Olympic Committee (IOC), and other governing bodies have in place. She has encouraged other female athletes to come forward and highlight why the issue is blatantly unfair and harmful to females.

Throughout 2022, Riley has partnered with IWF for various events including its Our Bodies, Our Sports Rally, which featured an historic number of female athletes on one stage to celebrate 50 years of Title IX and urge policymakers to keep women’s sports female, Hill press conferences and roundtable discussions, CPAC Texas where she was called back on stage to join former President Donald Trump, as well as numerous earned media interviews and opeds.

“Riley exemplifies what it means to be an independent woman,” said IWF President Carrie Lukas said. “She spoke out about this difficult issue when authorities in the sports world were telling her to stay silent. She risked a social media mob to speak the truth. She consistently shows compassion and common sense wherever she is. We are thrilled to have her as the latest member of our growing, diverse team at IWF.”

“I’m elated and honored to be working with such a prominent organization that works relentlessly towards restoring and protecting women’s rights,” said Gaines. “IWF has been fundamental in providing factual statistics and information as well as an effective platform that allows me to continue speaking out against the injustices female athletes are facing after witnessing it firsthand. IWF’s mission of educating a broader audience and working with lawmakers to advance policies to ensure fairness, safety, and privacy in women’s sports and female spaces aligns perfectly with my work. Because of this, I’m certain we will make great strides forward to improve the lives of women not just in the athletic arena but across all aspects of life.”

Independent Women’s Forum has been a leader on fighting for fairness in women’s sports and documenting stories of female athletes across the country. To read their stories, click HERE.