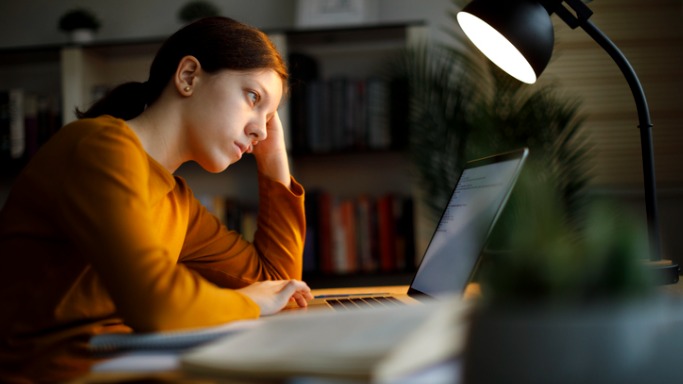 A recent in-depth report by the New York Times confirmed what many gender critics have long known to be true: puberty blockers and other experimental hormonal treatments are not temporary or reversible, as activists like to claim.

In fact, much of the evidence points to severe developmental damage in gender-confused children who are put on puberty blockers at a young age. One New York adolescent with whom the Times spoke, for example, said she was forced to stop taking blockers after two years because she suffered a severe loss in bone density.

“We went into this because we wanted to help,” the girl’s mother said. “Now I worry that we got into a situation with a very powerful drug and don’t understand what the long-term effects will be.”

An analysis of multiple studies found that this young New Yorker is far from the only one whose bone health has deteriorated as a result of puberty blockers. From the Times:

During puberty, bone mass typically surges, determining a lifetime of bone health. When adolescents are using blockers, bone density growth flatlines, on average, according to an analysis commissioned by The Times of observational studies examining the effects.

Many doctors treating trans patients believe they will recover that loss when they go off blockers. But two studies from the analysis that tracked trans patients’ bone strength while using blockers and through the first years of sex hormone treatment found that many do not fully rebound and lag behind their peers.

Puberty blockers can also affect the brain’s development and a child’s ability to self-reflect, problem-solve, and socialize. Each of these skills is inextricably linked to the body’s hormones, said Dr. Sheri Berenbaum, head of a gender research lab at Penn State.

“If the brain is expecting to receive those hormones at a certain time and doesn’t, what happens?” Berenbaum said. “We don’t know.”

These serious health risks have forced many European countries, which were some of the first to jump on board the “gender-affirming care” train, to reconsider these treatments. England, Finland, and Sweden, for example, have each placed limits on the use of puberty blockers, raising the age at which a patient can request the drug and requiring the patient to undergo a stricter psychiatric assessment.

In the U.S., however, families report feeling pressured by the medical system to put their gender-confused children on puberty blockers. Young adolescents can even access puberty blockers over-the-counter and without parental consent at their local Planned Parenthood. In a very real sense, puberty blockers are being doled out to children like candy, with no regard at all for the long-term health consequences.

The New York Times’s investigation into this issue should be the first of many. There is little to no evidence that puberty blockers help the long-term mental and physical health of gender-confused youths, but a lot of evidence that these drugs lead to devastating developmental consequences.

As Dr. Sundeep Khosla of the Mayo Clinic told the Times, there is always going to be a cost. And anyone claiming otherwise—white coat or not—is lying.