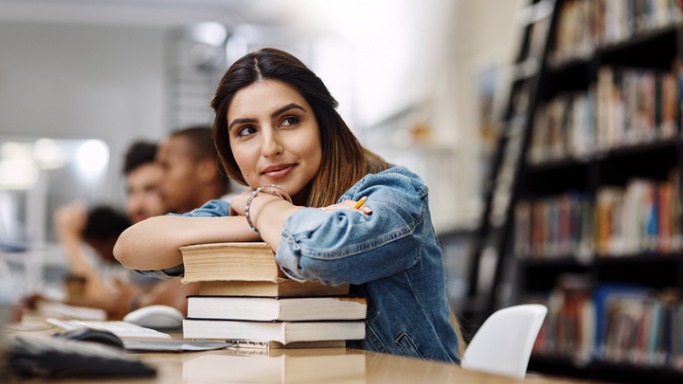 Colleges should educate conservative students – not brainwash them

Like the millions of students who matriculate to college each fall, Annabella Rockwell excitedly headed off to Mount Holyoke College in 2011. This prestigious women-only school was founded in 1837 and charges nearly $60,000 a year in tuition. Four years later, she was self-diagnosed as a depressed 20-something with a drinking problem.

Why? She blames the campus culture that changed her worldview, teaching her that she was a victim of the patriarchy. Rockwell told the New York Post that a Gender Studies course changed her life in a negative way.

“This professor tells me about the patriarchy. I barely knew what the word meant,” Rockwell said. “I didn’t know what she was talking about. I wasn’t someone that into feminism. I just knew that I felt I had always been free to do what I wanted. I never experienced sexism.”

And yet, despite never experiencing sexism, Rockwell was told “there’s the patriarchy and you don’t even understand it’s been working against you your whole life. You’ve been oppressed and you didn’t even know it. Now you have to fight it. And I just went down this deep rabbit hole.”

Rockwell likely looked to her professor as an authority figure, and that authority figure was telling her she was a victim. Combine that with self-censoring on campus, and it is no surprise Rockwell left college embracing the idea that women are victims.

In addition to what they learn in the classroom, students feel a need to self-censor so they aren’t standing up to leftist narratives on campus.

While 60% of students self-censored, “strong Republicans” had the highest rate of self-censorship (73%) while “strong Democrats” had the lowest rate (52%), according to the “2020 College Free Speech Rankings: What’s the Climate for Free Speech on America’s College Campuses?” The survey featured some 20,000 students, and it was conducted by the Foundation for Individual Rights in Education, College Pulse and RealClearEducation.

Self-censorship leads to less intellectual diversity on campus and fewer views being heard, debated and accepted. The result is often the progressive worldview that so troubled Rockwell. Leftist professors and campus cultures that are dominated by progressive views can become a recipe for disaster.

High school students around the country pick their colleges for a variety of reasons – from sports teams to academics to amenities, among others. But what more students should pay attention to is the campus culture. The campus environment pushes many young women left, which ultimately hurts them.

Rockwell described leaving school worse off than when she started.

“I saw everything through the lens of oppression and bias and victimhood,” she said. “I came to the school as someone who saw everyone equally. I left looking for injustice wherever I could and automatically assuming that all white men were sexist. My thoughts were no longer my own.”

After graduation Rockwell fought with her mom, who ultimately hired a $300-a-day coach to help lift her daughter out of this state. Parents shouldn’t have to pay $300 a day to work through deprogramming their daughters after graduating from college. Picking the right college can help other parents avoid this predicament.