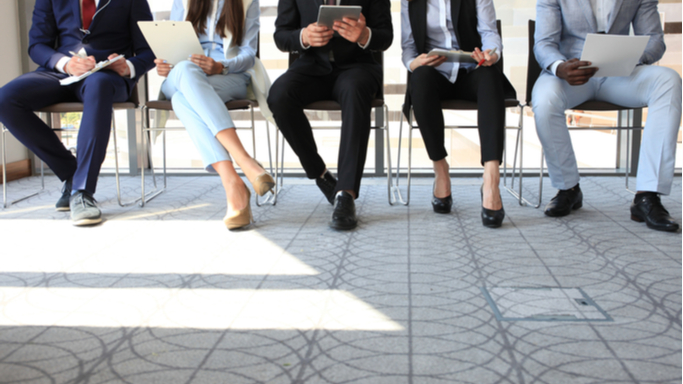 “2022’s jobs market ended well, but that’s not enough to persuade Americans that the economy is as great as President Biden maintains. Unemployment rates have been rocky over the past year, and millions of workers are still missing from the labor force. Inflation’s paycheck-eating impacts are harsh punishments for those with jobs. Households are spending down savings, cutting back on basics, and picking up side jobs or hustles just to make ends meet. The poor, working-class, and seniors suffered the most from the skyrocketing costs of eggs, meat, shelter, gas, and other commodities throughout 2022. No wonder an overwhelming eight in 10 Americans are justifiably pessimistic about their financial situation and the economy in 2023.

“Job gains in key industries for women such as retail, hospitality and leisure, and social assistance are bright spots. Yet, employment in hospitality and leisure remains nearly a million jobs below pre-pandemic levels. The left and Biden administration did workers no favors by closing out the year with opportunity-killing regulations on franchises, independent contractors, and online sellers. Until they abandon this war on independence and small businesses, economic mobility will elude too many people.

“As we approach the 3rd anniversary of the pandemic, it’s clear that many jobs may never return or be filled. This will keep up the pressure on prices as  employers hike wages to attract or retain talent. Let’s hope that the New Year and new Congress will lead to real restraint on excessive, inflationary spending that underpins so much of the current financial hardship.”

Give Americans A Chance To Work And Innovate — Not More Welfare

Is Remote Work on the Way Out or Here to Stay?