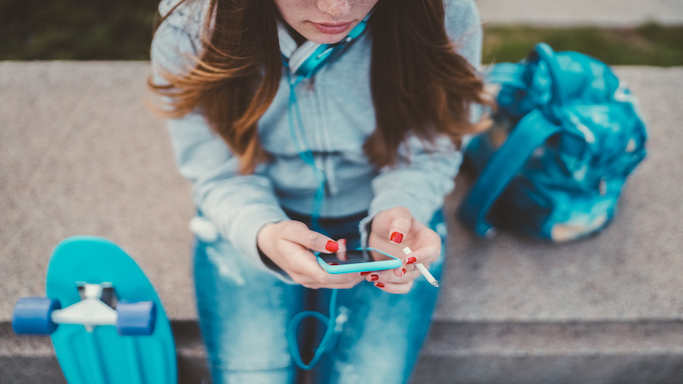 There is good news for policymakers in the Roughrider State: in 2021, the number of middle and high school students using tobacco and vapor products reached historic lows.

According to data from the 2021 Youth Risk Behavior Survey, in 2021, 5.9% of North Dakota highschoolers reported current combustible cigarette use, defined as having used the product on at least one occasion in the 30 days prior to the survey. Only 4.3% reported current smokeless tobacco use, and only 2.8% reported using cigars.

While youth use of traditional tobacco products has declined, lawmakers have turned their attention to electronic cigarettes and vaping devices. Similar to national data, youth vaping in North Dakota seems to have peaked in 2019. In fact, in 2021, only 38.6% of high schoolers reported ever using an e-cigarette, a 26.9% decrease from 2019’s 52.8%. Further, current use has declined by 36%, from 33.1% in 2019 to 21.2%.

Like high school students, middle schoolers’ use of tobacco and vape products has also declined in the Roughrider State.

As state lawmakers move forward with legislation to address the fake youth vaping epidemic, they must ensure they have the most up-to-date data on youth use of vape and tobacco products. Given the lows in traditional tobacco product use and declines in youth vaping, lawmakers must refrain from prohibitionist policies that would hinder adult access to safer alternatives to smoking.

Lindsey Stroud is a Visiting Fellow at the Independent Womens Forum, Director of the Taxpayers Protection Alliance’s Consumer Center, and a board member with the American Vapor Manufacturers Association.