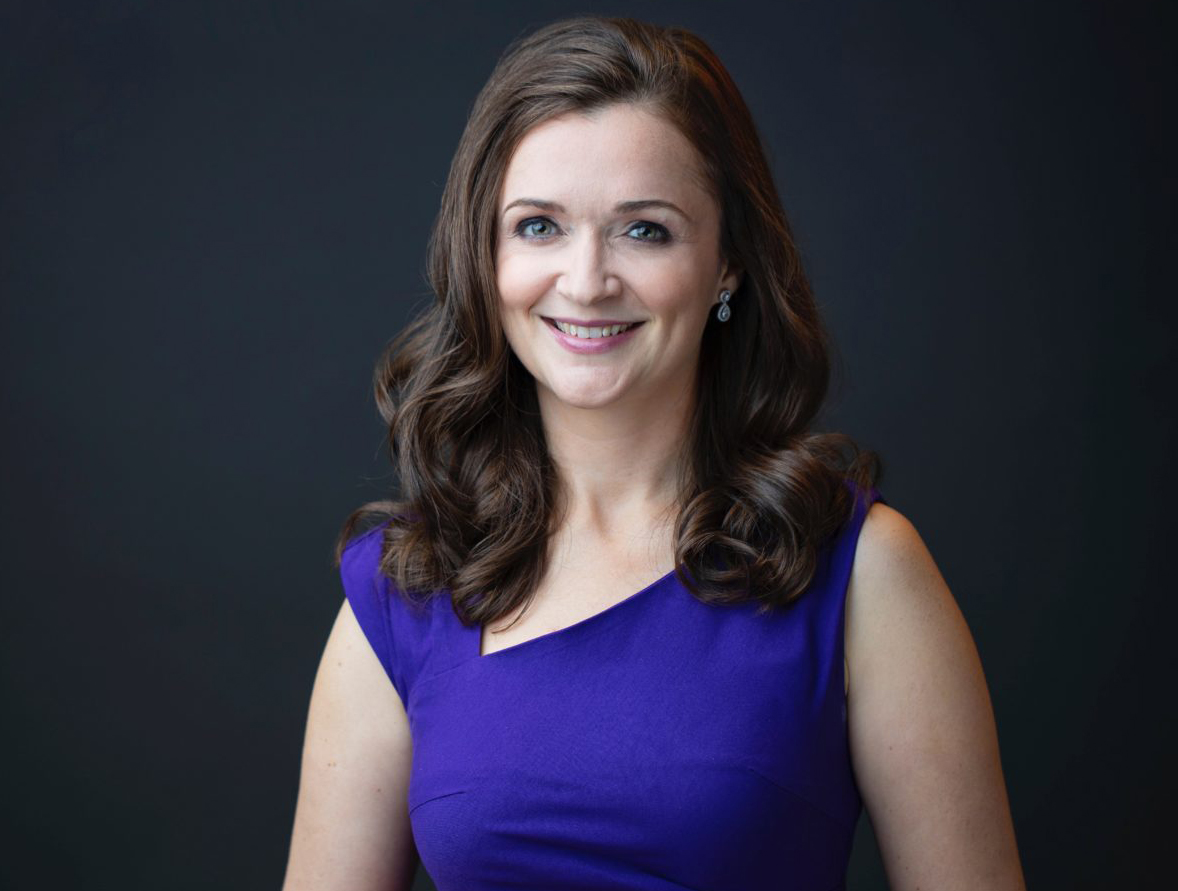 Carrie Sheffield is a columnist and broadcaster in Washington, D.C. She earned a master’s in public policy from Harvard University, concentrating in business policy. She earned a B.A. in communications at Brigham Young University and completed a Fulbright fellowship in Berlin. She managed municipal credit risk at Goldman Sachs and rated healthcare bonds at Moody’s Investors Service. Carrie later researched for American Enterprise Institute scholar Edward Conard and served as Warren Brookes Journalism Fellow at Competitive Enterprise Institute. While serving as executive director for Generation Opportunity, a project of Americans For Prosperity, she spoke at the U.S. Senate alongside key senators in favor of landmark tax reforms passed by Congress in 2017.

Carrie is a member of the Harvard Christian Alumni Society, The National Press Club and the Society of Professional Journalists. She is a 2018 winner of the William F. Buckley Awards by America’s Future Foundation, is listed in Maverick PAC’s “Future 40” 2019 class of influential young conservatives and named a Most Inspiring New Yorker by Bumble, a social connection app with more than 55 million global users.

How Fake is “Fake News”

How fake is “Fake News”