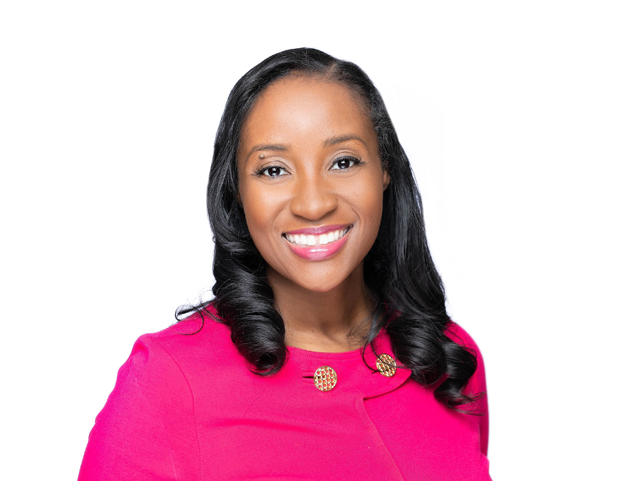 Patrice Onwuka is the director of the Center for Economic Opportunity at the Independent Women’s Forum. Patrice co-hosts WMAL-FM’s morning show O’Connor & Company, the leading talk radio station in the DC area every Friday. Patrice is also a senior adjunct fellow with The Philanthropy Roundtable and a Tony Blankley Fellow at The Steamboat Institute. Patrice has worked in policy, advocacy, and communications roles in Washington, D.C. for more than a decade on issues related to the economy, employment, technology, philanthropy, and the criminal justice system. Prior to moving to Washington, Patrice served as a speechwriter for a United Nations spokesman.

Patrice is a frequent guest on Fox News, Fox Business News, and PBS programs. Her opinions have appeared in the Washington Post, USA Today, Barron’s, CNBC, Bloomberg, and other national outlets. She hosts a column called the New Agenda for Black Women on Newsmax.com and is a contributor to the Washington Examiner and The Hill. 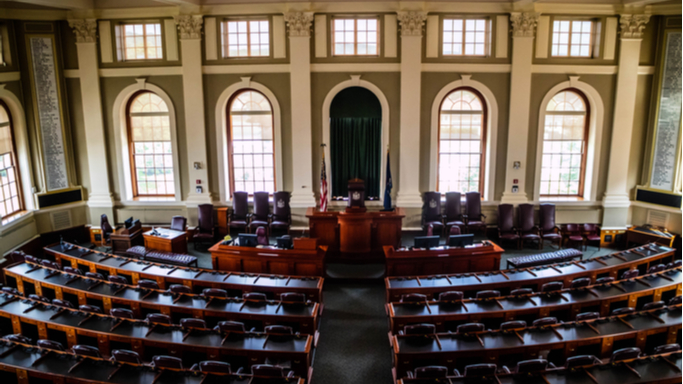 Tax Day 2022: Calling the IRS about a tax question? Forget It

HHS Secretary Struggles To Define What A Woman Is During Hearing